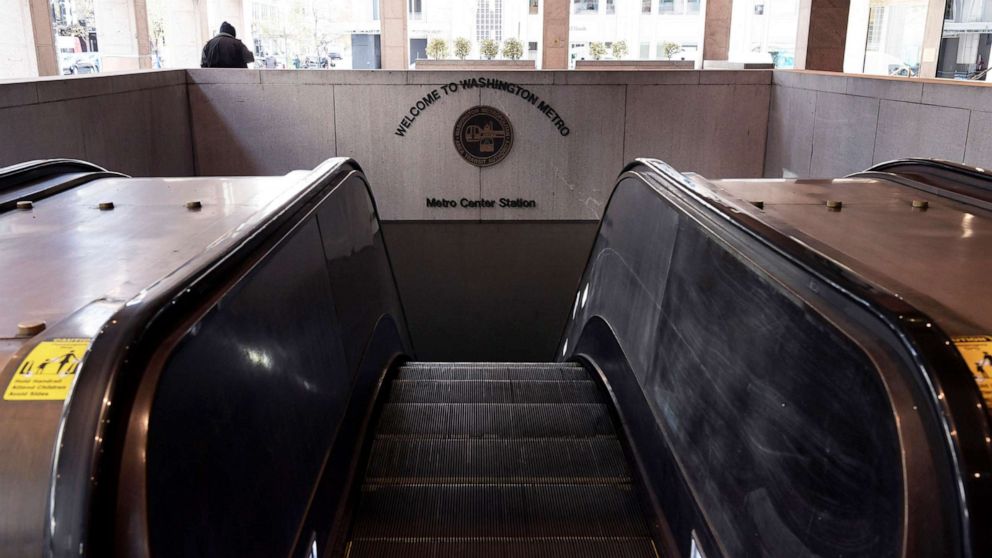 An off-duty FBI agent shot and killed a person at a Washington, D.C., subway station after a physical altercation, police said.

Ashan Benedict, executive assistant chief of police for the Metropolitan Police Department, said at a late night briefing that two individuals, including the officer, were involved in an altercation that resulted in them both going over a railing on the platform away from the spurs , and shots are fired. Troy Bullock, 28, of DC, was killed in the incident, DC police said in an update Thursday.

Bullock would have pushed the officer back over the railing and then went over it, police said. They both landed about eight feet below the platform, where the FBI agent opened fire, hitting Bullock, police said.

Bullock was pronounced dead at the scene and a gun was found on him, according to police.

The FBI agent was transported to an area hospital with serious but non-life-threatening injuries, police said.

Multiple sources told ABC News there is no ongoing threat to the public.

The incident remains under investigation.

Jack Date and Sam Sweeney of ABC News contributed to this report.