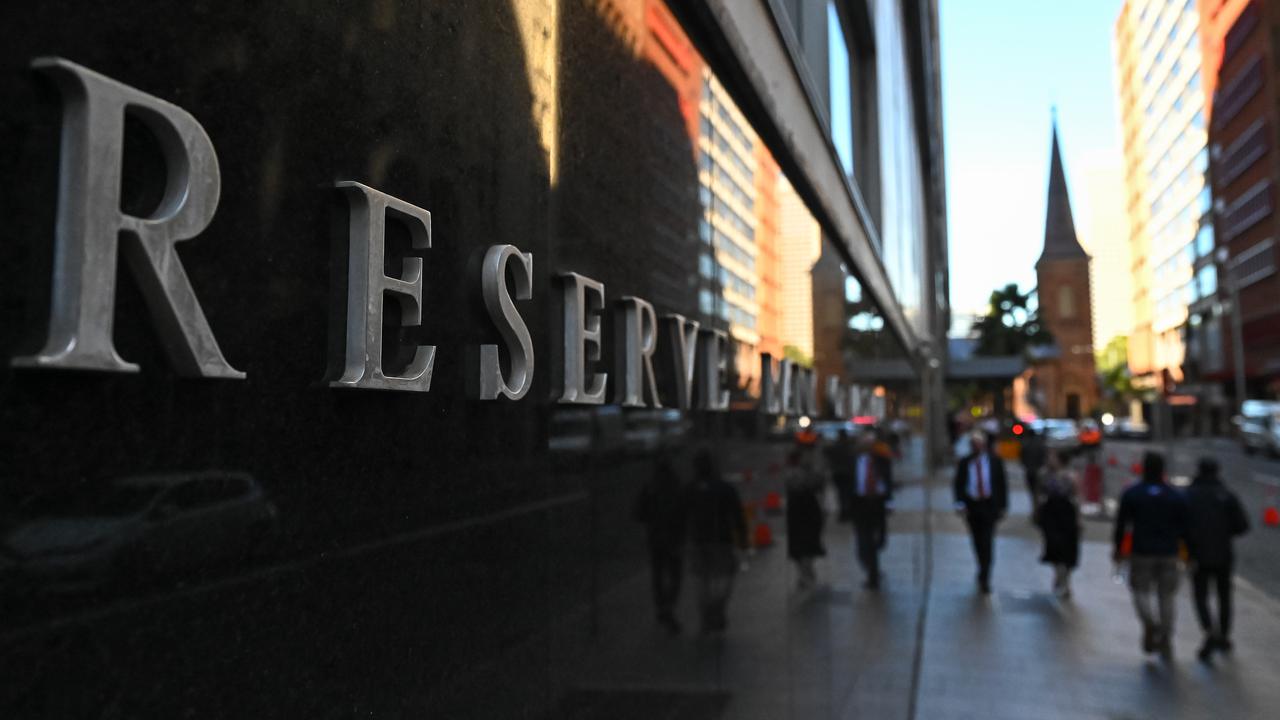 Australia has warned that further aggressive rate hikes may be needed to contain inflation, potentially leading to negative consequences for the economy in general.

In its latest economic outlook, the Organization for Economic Co-operation and Development says it expects the Reserve Bank of Australia’s cash interest rate to reach 2.5 percent by the end of 2023.

The RBA has so far raised the spot rate by 75 basis points in its past two monthly meetings to 0.85 percent from the record low of 0.1 percent during the depths of the COVID-19 pandemic,

But the OECD report, which was finalized before the RBA lifted the spot rate by 50 basis points this week, said strong global inflationary pressures and a tight labor market pose a further upside risk to inflation in Australia.

“(This) could prompt the Reserve Bank of Australia to tighten monetary policy more aggressively, with possible negative consequences for consumption, investment and economic growth in general,” the OECD said.

It believes that, while skilled migration will increase after the reopening of international borders, it is not expected to be sufficient to substantially alleviate the tight labor market.

Inflation peaked to 5.1 percent in the March quarter, the highest level in more than two decades, and the OECD expects it to still be 4.1 percent in 2023 — well above the two to three percent target set in 2023. the central bank.

The new Labor government has promised a cost-of-living package in its first budget in October, after the former government’s aid measures – such as the halving of fuel taxes, which expire on September 28 – come to an end.

“Any further cost of living required after this date should be better targeted towards low-income households and delivered in a way that does not distort price signals,” the OECD said.

It expects the economy to grow by 4.2 percent in 2022, a fraction faster than the 4.1 percent forecast in December, but sees growth of 2.5 percent in 2023 instead of three percent.

The OECD said that while the direct impact of the war in Ukraine on the Australian economy was limited, it – along with the severe COVID-19 lockdowns in China – has exacerbated supply chain problems.

“However, higher commodity prices have boosted Australia’s terms of trade, and strong global demand for grains will support exports after the war-related disruptions to production in Ukraine,” it said.

It also said that given the energy security risks highlighted by the Ukrainian war, the transition to renewable energy generation should be further encouraged.

This must be accompanied by further investments in the transmission network.

The Paris-based institution again called on the government to implement tax reforms to reduce Australia’s heavy reliance on personal income taxes, which increases the vulnerability of public finances in an aging population.