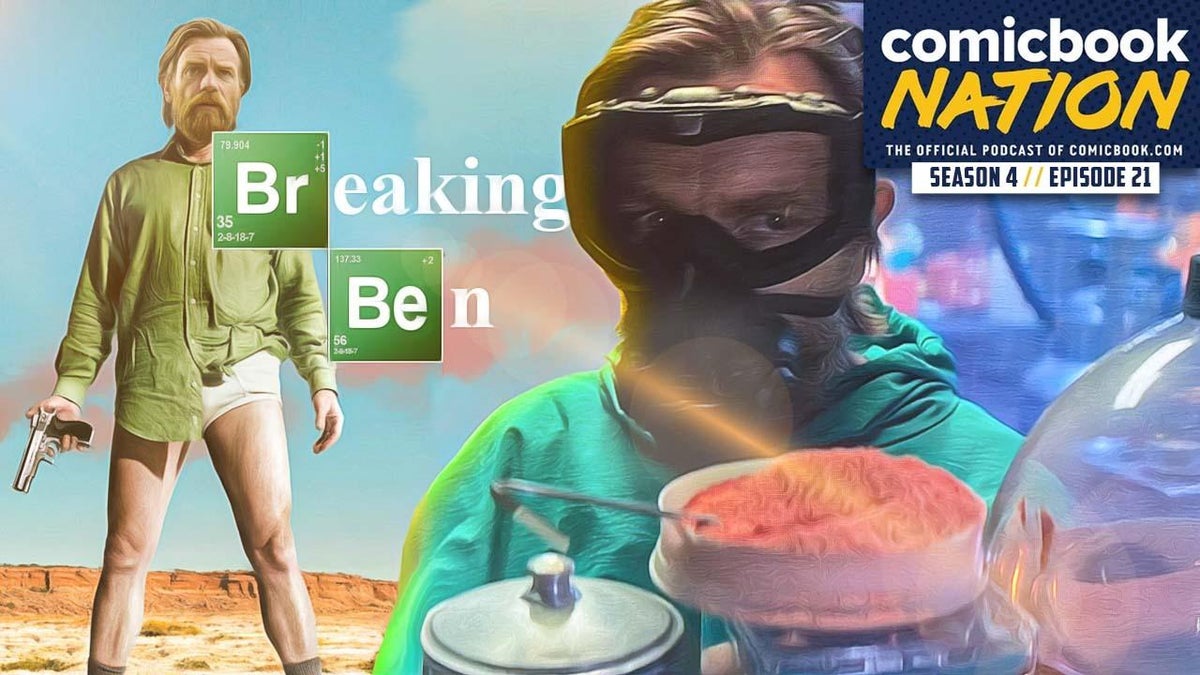 Host Kofi Outlaw is a huge Star Wars fan, but his premiere review of Obi-Wan Kenobi makes it clear that the show hasn’t gotten a full pass mark yet:

Star Wars: Obi-Wan Kenobi is now streaming on Disney+, and critics (like fans) had to wait for the official two-episode premiere to find out what deeper story and Star Wars Universe connections we would get. Wellbi-wan Episodes 1 and 2 certainly provide a clear story framework for the event series – but at the same time, the series feels like a somewhat jumbled mix of different Star Wars franchise pieces, rather than a bridge between them, as promised.

The bold choice to have Obi-Wan bond with a Young Leia isn’t one that gets universal acclaim either:

While it’s possible through continuity, Young Leia’s storyline certainly feels like it clashes with the more bleak and serious Obi-Wan Kenobi story – which is what most fans got to see. Leia’s story feels great ghost threat-ish with its YA tones and feelings – even the villains’ spaceport doesn’t feel menacing the way it should. The second episode felt rather lengthy with its cat-and-mouse game of hide-and-seek, without Obi-Wan himself delivering a standout action moment.

Do you agree with ComicBook Nation’s analysis of Obi-Wan Kenobi?

Next week we go deeper into FULL SPOILERS for Stranger Things 4 – stay tuned!

There are several additional ways you can subscribe and/or listen to Comic Book Nationwhich are listed below:

Each episode takes a closer look at the hottest topics and debates in geek culture today: movies, TV, comics and video games are regular features, and genres like sci-fi, anime and wrestling are also featured regularly. We are your one stop place for ALL THINGS Geek Culture!

After each show, we keep the discussion on Twitter:

Do you have thoughts to share? Do you want us to do something about the show? Let us know in the comments!