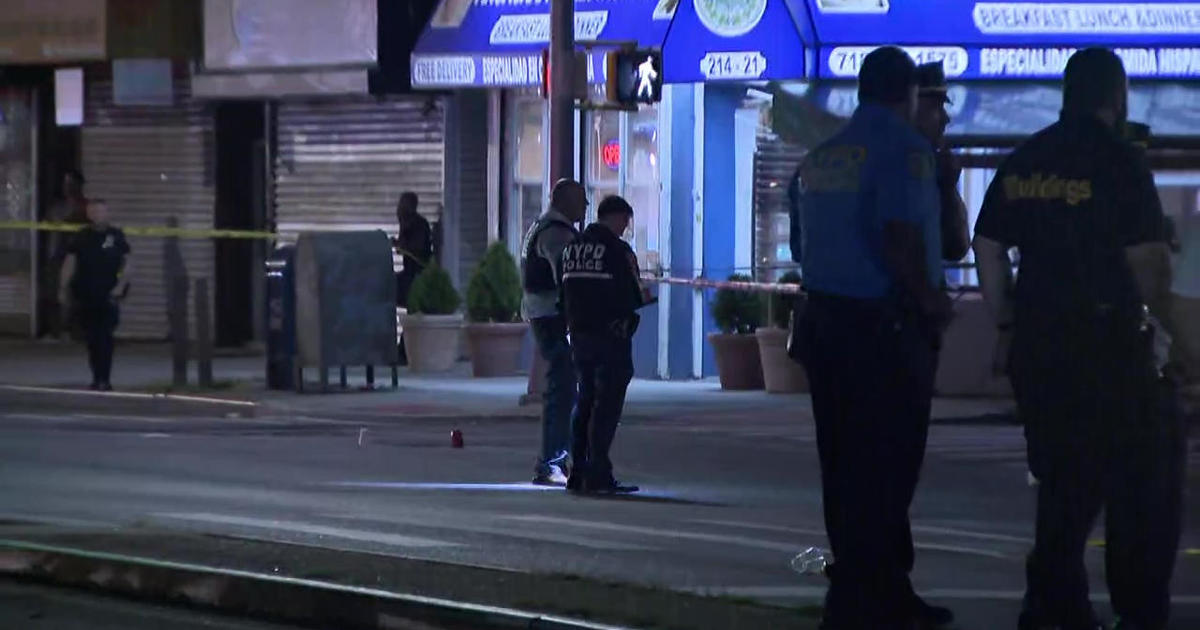 NEW YORK — Gunfire broke out Sunday night at a Fourth of July celebration in Queens.

Police say around 8 p.m. an off-duty corrections officer saw another man pull out a gun and aim it at a crowd on Jamaica Avenue in Queens Village.

The guard drew his own gun, fired at the suspect and hit him in the chest.

The suspect, a 23-year-old man, fired back and hit the guard in the leg.

Both are being treated at a hospital and are expected to survive.