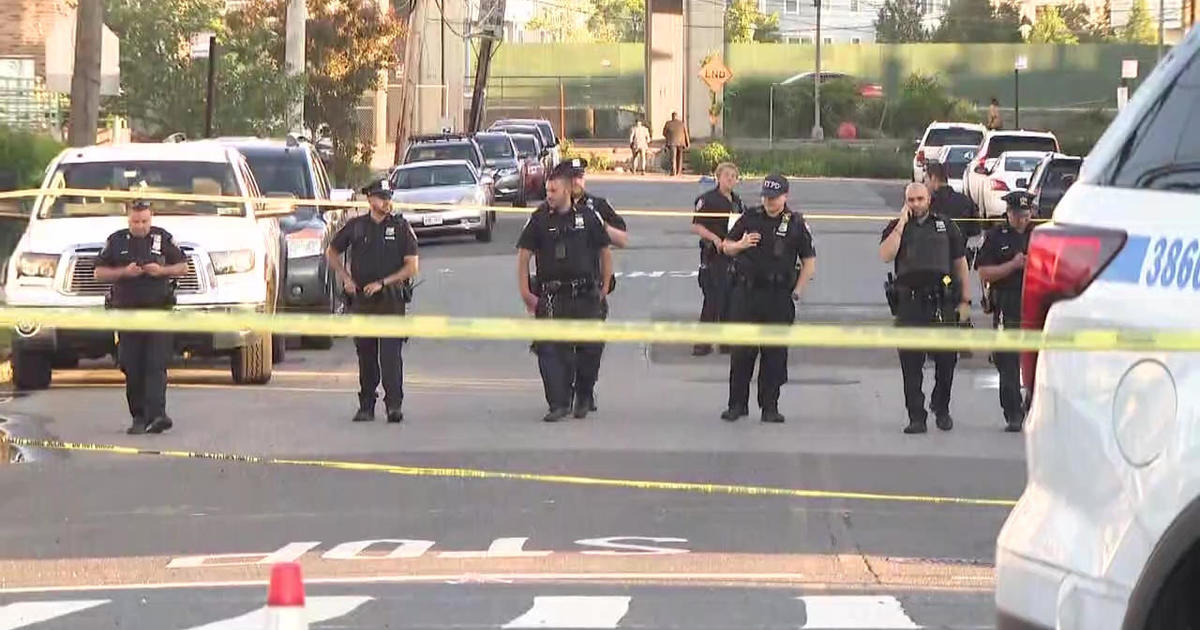 As CBS2’s Thalia Perez reported, no one was shot, and investigators say it doesn’t appear the agents were the intended target. However, a huge police presence was present during the investigation.

The NYPD is investigating what exactly happened in the Arverne section of The Rockaways. They said it is unclear at this time whether the shots were intended to target officers.

According to police, it happened just after 5 p.m. near Beach 66th Street and Beach Channel Drive.

Surveillance video obtained by CBS2 shows two cops standing on the corner of Beach Channel Drive when shots are fired. It appears that one of the officers returns fire and within a minute more officers are on the scene.

Police said no one was injured and no arrests have been made.