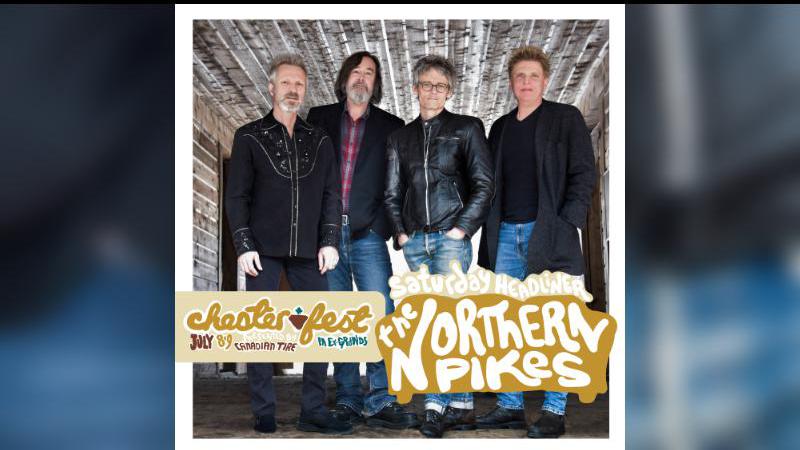 “A pretty quick phone call to Megan Nash, one of our favorite Saskatchewan artists here at the festival,” Rohs said. “She actually played last year. She’s done some pretty incredible things… I think a lot of people in PA really like Megan.”

Last year Chester Fest took place in September instead of July. This year, with the COVID restrictions off, things are back to normal.

“There were a lot of good, positive things about the September time frame we were in last year,” said Rohs. “But it was strictly outside the rules to be lifted later in the year, so we kind of did it out of necessity to still have a festival last year. We’re happy to be back in July, that’s kind of where we’ve always tried or planned to be.”

Aside from Nash replacing the Northern Pikes, the rest of the lineup for Chesterfest looks pretty much the same as advertised, which Rohs is raving about.

The concert will take place at the fairgrounds. Rohs said the chesterfields, which will be stored in a trailer all year round, will be set up just before the event.