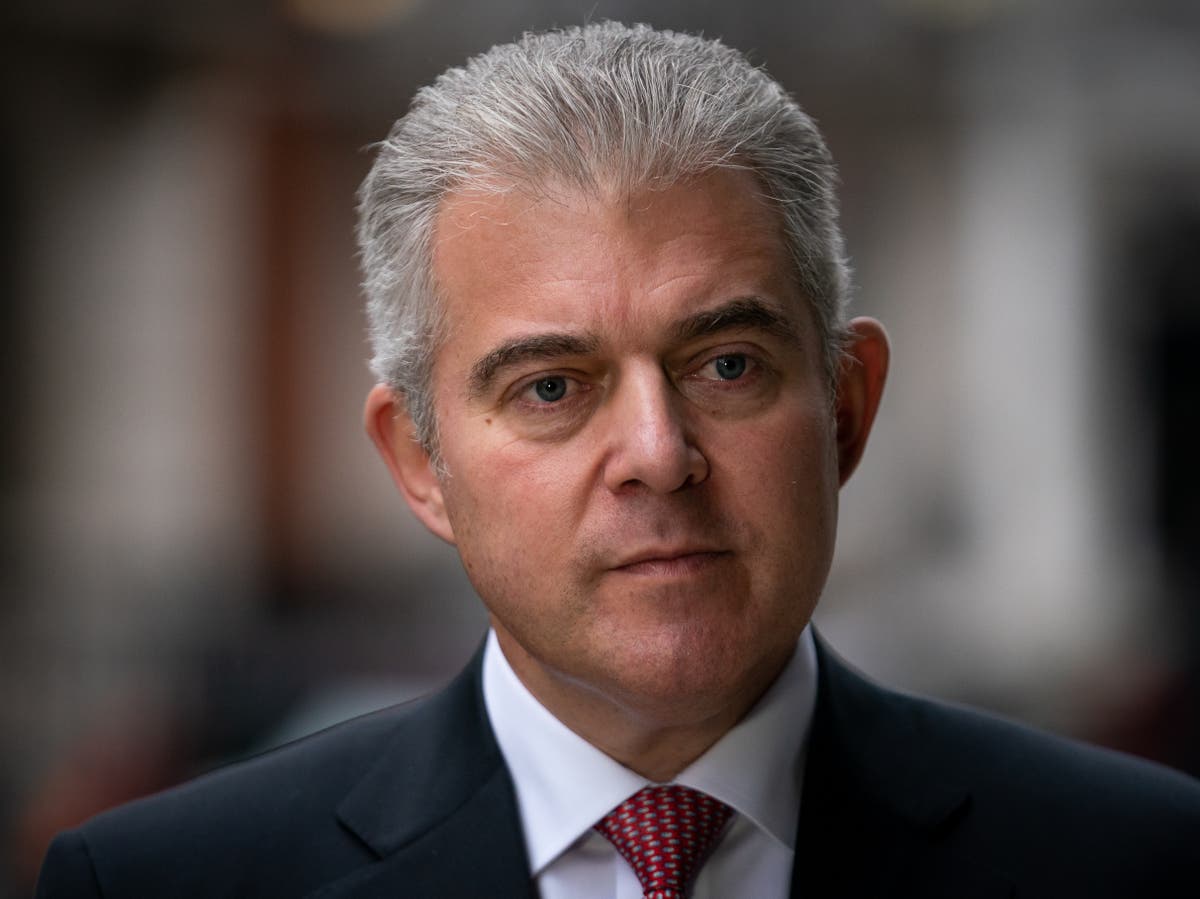 The Boris Johnson administration has announced its plan to introduce legislation to end the prosecution of veterans for Troubles-related murders and other legacy cases.

A new independent commission will also be set up to help families find out what has happened to loved ones in cases involving former members of the security forces and ex-paramilitaries.

The government said veterans involved in hundreds of cases are expected to provide information to the new commission, leaving open a path to prosecution if individuals fail to cooperate.

Northern Ireland Secretary Brandon Lewis first unveiled last year an intention to end the persecution – arguing it would help unionist and nationalist communities “further on the path to reconciliation”.

But bereaved families who have lost loved ones during the three decades of violence have expressed their outrage at the idea of ​​”amnesty” when it comes to legacy cases.

The Relatives for Justice group has called for the legal rights of “all victims of the conflict, regardless of their background” to be upheld.

Labor leader Sir Keir Starmer has previously said it was “downright wrong” for the government to offer “general” amnesty for crimes committed during the era of the Troubles.

But the government said it wanted to introduce a system that would grant immunity to individuals as long as they cooperate with the new commission.

A statute of limitations on prosecutions for cases is expected to be introduced during the troubled era, until the signing of the Good Friday Agreement in 1998.

Meanwhile, the government is also planning a language law that will provide new protections for the use of the Irish language in Northern Ireland.

The Identity and Language (Northern Ireland) Bill aims to strengthen the Ulster Scots tradition and protect the Irish language – with two new commissioners charged with honoring each commitment.