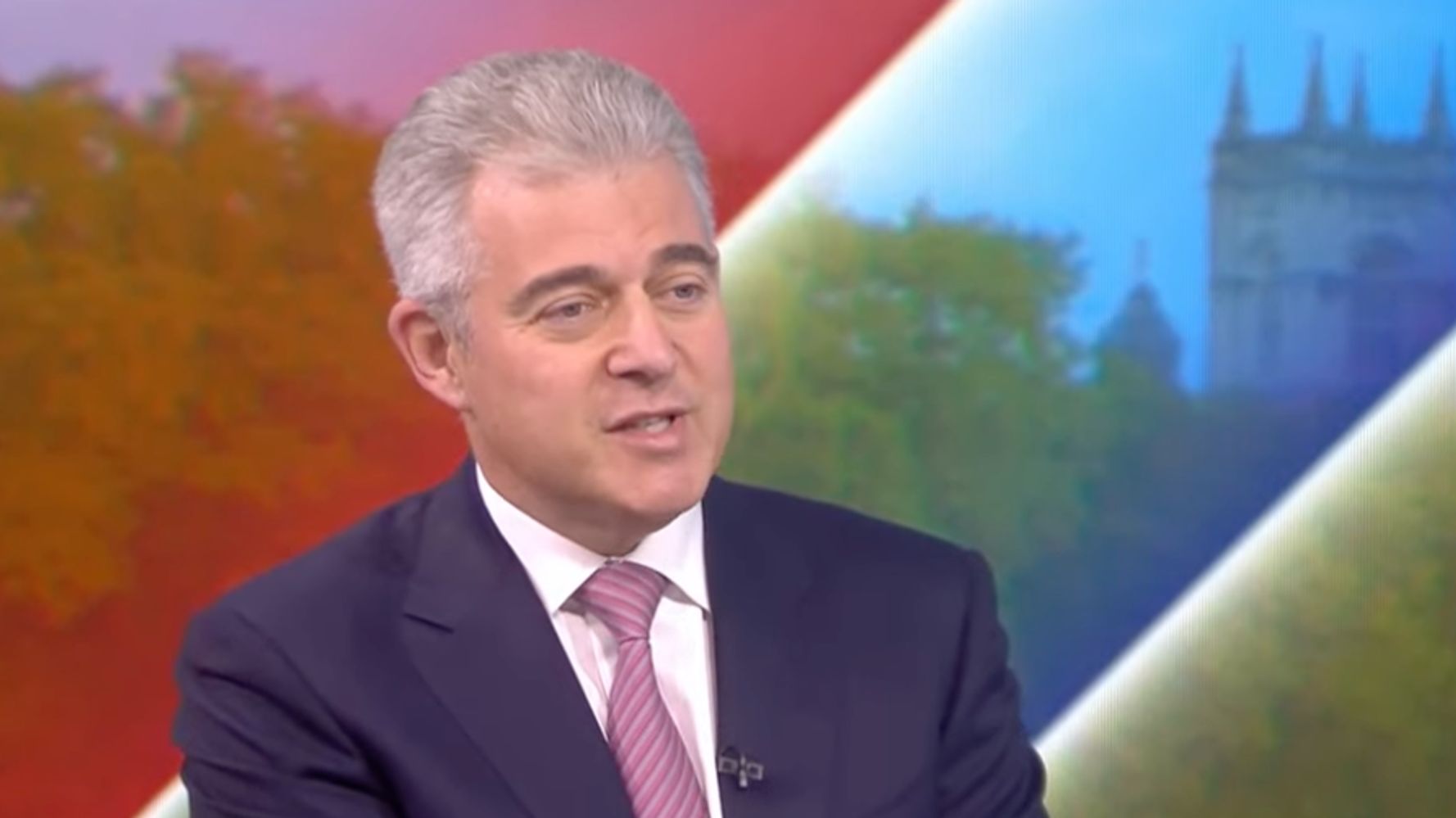 Tory legislation to override parts of the Northern Ireland protocol will not violate international law, Brandon Lewis has maintained.

The Northern Ireland secretary said the government’s plans were “lawful and correct”.

His comments came as ministers prepare to finally unveil the draft law they believe is needed to allay concerns raised over the Brexit deal Boris Johnson signed for trade between Northern Ireland and the rest of the UK.

The Democratic Unionist Party is angered by customs controls carried out on goods crossing the Irish Sea, and has refused to enter into a power-sharing agreement with Sinn Fein in Stormont until protocol is changed.

However, critics have said the government’s plan to unilaterally tear up the Brexit deal signed with the European Union violates international law.

Asked on Sky News’ ‘Ridge On Sunday’ program whether that was the case, Lewis said: “The legislation is within the law – what we are going to do is legal and it is correct.”

Secretary of State Liz Truss is expected to unveil the protocol legislation tomorrow.

Lewis said the government will simultaneously prepare the “legal basis” for the new law.

But he declined to confirm that James Eadie, the government’s top independent legal adviser, had said it would not violate international law.

He said: “When people see the legislation tomorrow, they will see that it works within the law.

“The government attorneys are very clear – we work within the law.”

But Shadow Chancellor Rachel Reeves said: “It appears that the government intends to violate international law.

“This government seems to be developing a record for breaking the law and it is not something the Labor Party can support.

“We have helped bring about the Good Friday Agreement, we are deeply and passionately committed to it.

“We want the Northern Ireland Protocol to work, but we know we need to negotiate and work with our European partners to make it work.”

Sinn Fein president Mary Lou McDonald accused Brandon Lewis of “talking through his hat and not for the first time”.

She said: “The UK government has refused to engage, has not been constructive, has sought a destructive path and is proposing to introduce legislation that will undoubtedly violate international law.”