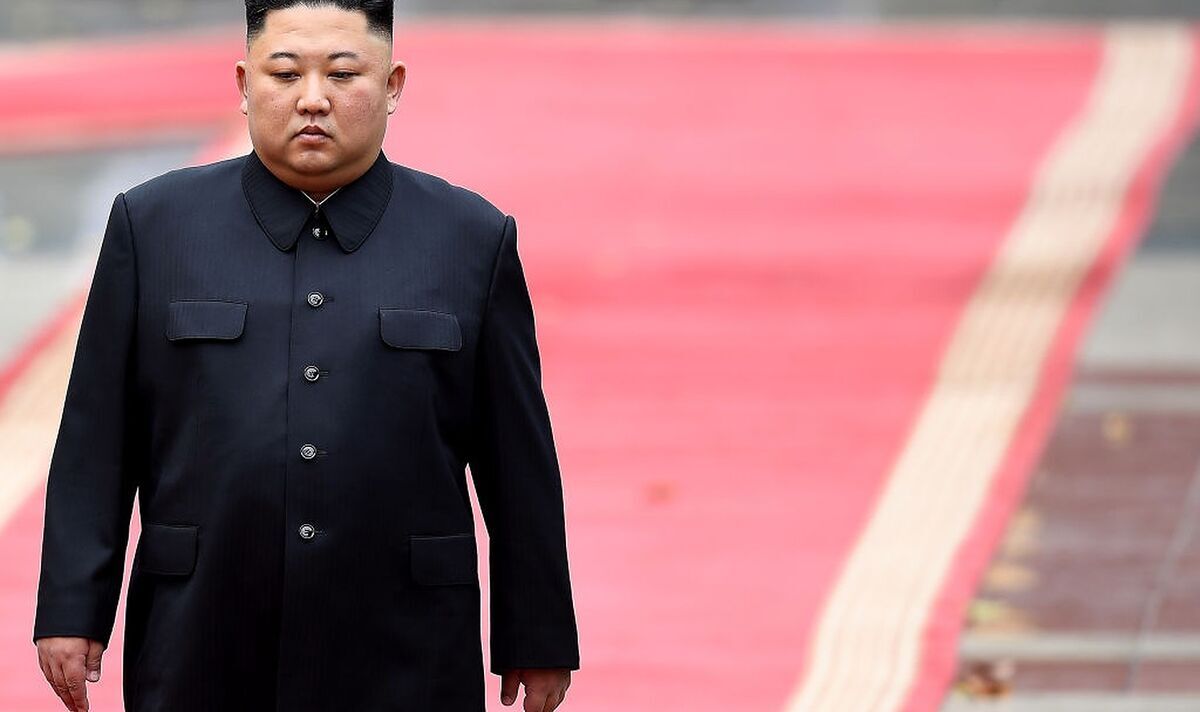 This has led to fears of an imminent and deadly crisis in the isolated and impoverished country. The North’s official Korean Central News Agency (KCNA) said that of the 350,000 people who have developed a fever since late April, 162,200 have recovered.

On Thursday alone, 18,000 people were first found with fever symptoms, and 187,800 people are being isolated for treatment.

One of the six people who died was confirmed to be infected with the Omicron variant, KCNA said, but it wasn’t immediately clear how much of the total illnesses were COVID-19.

The announcement comes a day after the country reported its first-ever case of coronavirus, calling the situation a “major national emergency”.

North Korea has not confirmed that all cases of ‘fever’ and deaths are COVID-19, likely due to limited testing capacity.

They reported: “Fever, the cause of which could not be determined, has been spreading explosively across the country since late April. Right now, up to 187,800 people are being isolated.”

North Korea had previously not recognized any cases of coronavirus, though few believe a country of around 25 million people has been spared a virus that has infected millions worldwide.

China’s Foreign Ministry spokesman Zhao Lijian said in a briefing: “As comrades, neighbors and friends, China stands ready to fully support the DPRK in its fight against the epidemic.”

North Korea is believed to have received no Covid vaccinations despite being eligible for the global COVID-19 vaccine-sharing program, Covax.