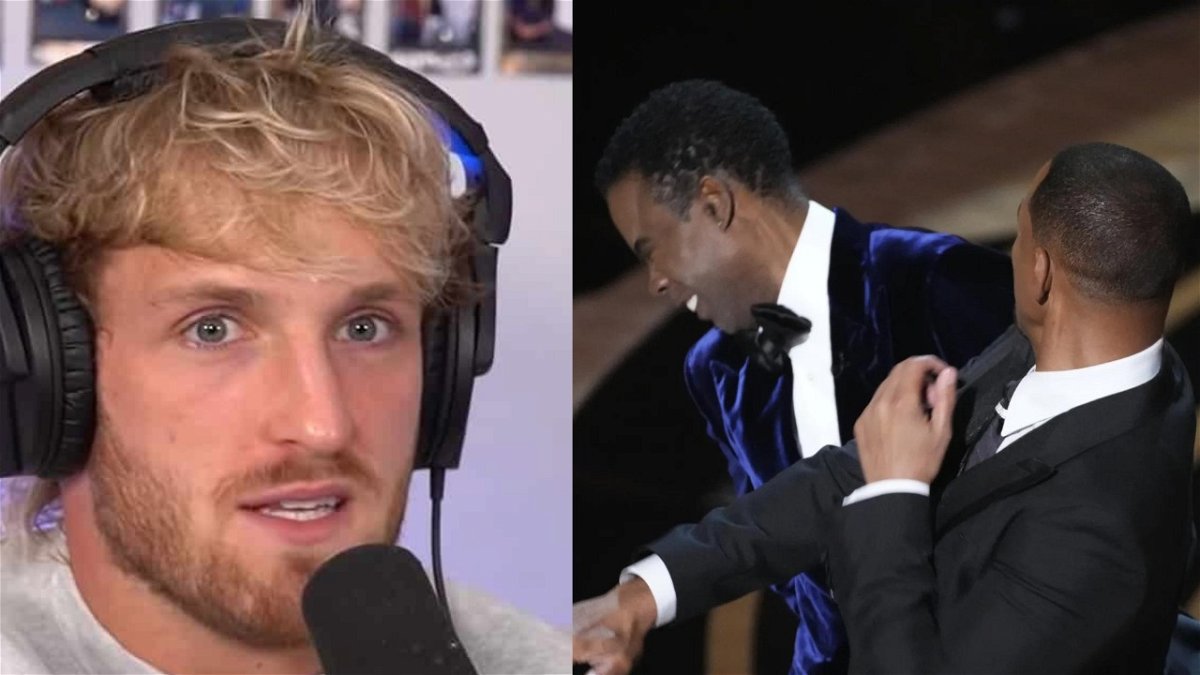 Hollywood sensation Will Smith has been widely criticized by fans and other celebrities for his infamous blow at the Oscars. The Men In Black actor slammed comedian and presenter Chris Rock after he joked about his wife Jada’s hairline.

Although time has passed since the infamous incident, it is still a topic of conversation. In addition, the incident was brought to light on Logan Paul’s Impaulsive podcast with comedian Michael Blackson. In the episode, Blackson gets candid about the incident, revealing that he didn’t understand the motive behind Smith’s actions. However, co-host Mike Majlak went on to give his reason why Smith hit Rock in front of an audience of millions.

He stated that the reason the Hollywood star hit Rock was that his jokes were aimed at Smith’s wife and not at him. “I know the real answer why. I was talking about it on another show yesterday. It’s sometimes very easy or not very easy, but it’s easier to get toasted in person and take it and laugh about it and joke about it, whatever. But when your relative or someone in your squad or village is roasting sometimes this fire breeds inside you where you want to go into protection mode especially if it happens to your wives.” he said.

However, he added that he did not justify Smith’s actions in any way, but that he could empathize with him and understand where he came from.” I don’t justify his actions in any way, but I’m just talking about where that feeling sometimes comes from. Someone goes to your kid someone goes to your wife even if it’s just a joke or a joke man sometimes you feel like fuel burning inside you“. he added

It seems that Majlak has a good understanding of empathy as he put himself in Smith’s shoes and directed how he would feel in such a situation. In addition, he was also aware that it was not right to justify these actions, but gave us a reason why Smith chose to take such a drastic step.

Do you agree with Majlak? Let us know in the comments.

WATCH THIS STORY – The Best Of Logan Paul At WrestleMania 38