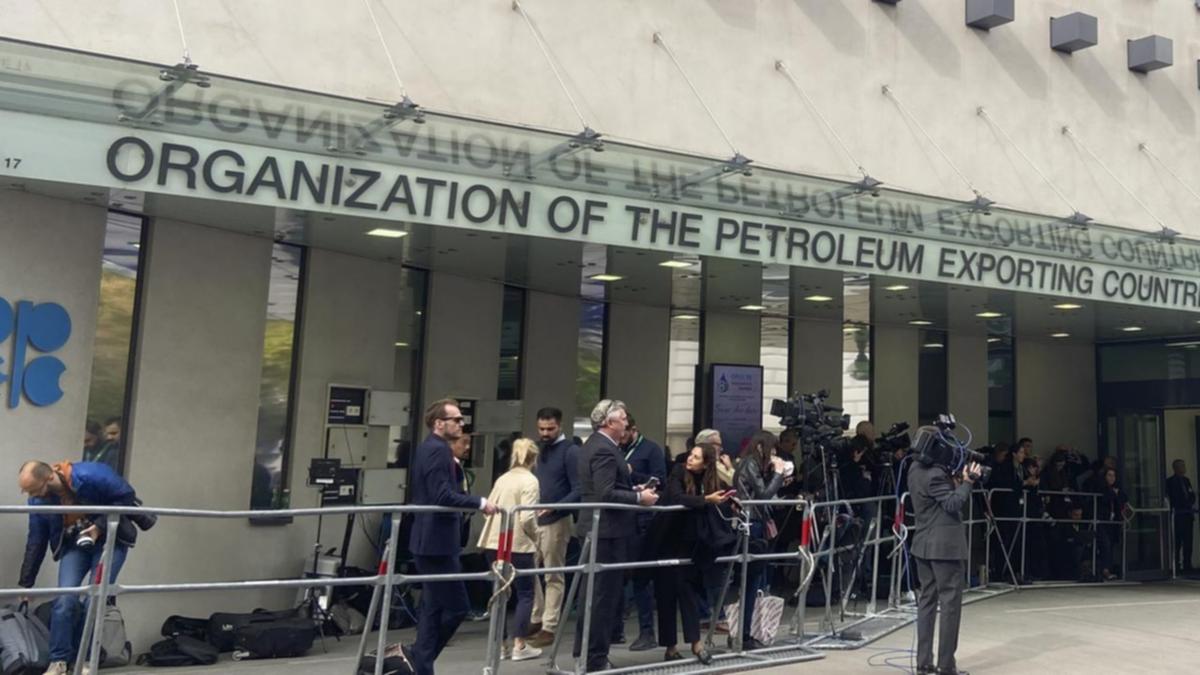 OPEC+ stands ready to stick to its oil output targets when it next meets, four OPEC+ sources said when the alliance met after the Group of Seven (G7) countries agreed on a price cap on Russian oil.

OPEC+, made up of the Organization of Petroleum Exporting Countries (OPEC) and allies including Russia, enraged the United States and other Western countries in October when it agreed to cut production by two million barrels a day, about 2 percent of world demand. . from November to the end of 2023.

Washington accused the group and one of its leaders, Saudi Arabia, of siding with Russia despite Moscow’s war in Ukraine.

OPEC+ argued that it had cut production because of a weaker economic outlook. Oil prices have fallen since October on the back of slower Chinese and global growth and higher interest rates.

On Friday, the G7 countries and Australia agreed on a price cap of $60 ($A88) per barrel for Russian crude oil by sea in a bid to deprive President Vladimir Putin of revenue while Russian oil continues to flow to world markets.

Moscow said it would not under-sell its oil and was analyzing how to respond.

Many analysts and OPEC ministers have said the price cap is confusing and likely inefficient as Moscow has sold most of its oil to countries like China and India, which have refused to condemn the war in Ukraine.

OPEC met virtually on Saturday without Russia and allies and did not discuss Russia’s price cap, sources say.

“We will keep production as it is now,” said one of the sources on Sunday.

OPEC+ will begin talks at 1100 GMT with a meeting of the Joint Ministerial Monitoring Committee’s advisory panel, followed by the full ministerial conference.