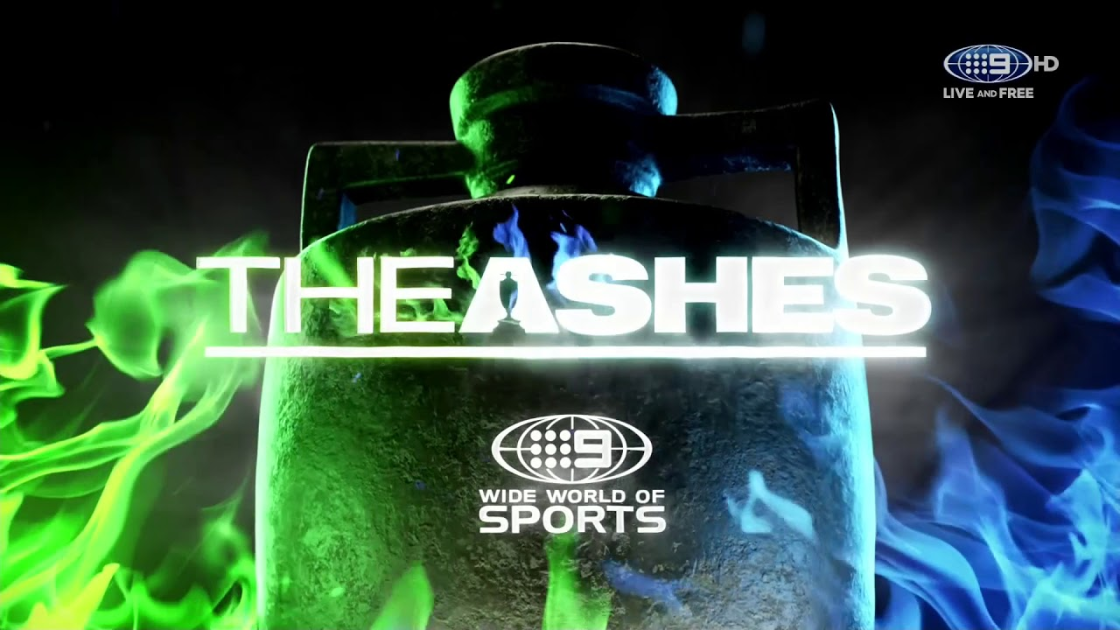 Nine, who hosted the cricket for 40 years, has come under scrutiny at the 11th hour as the report suggests Seven’s hopes of holding on to the sport are fading.

While Channel 10 and their US owner Paramount are the largest bidder with a reported bid of $1.5 billion, the report suggests Cricket Australia is nervous about partnering with the network compared to rivals Nine or Seven.

It is also believed that Cricket Australia is unsure of Paramount’s reach as a streaming service compared to Kayo Sports and Fox Sports.

Given their reluctance to partner with 10, the report says Cricket Australia has been working in the background to see if a partnership could be formed with Nine, Fox Sports and News Corp.

While Cricket Australia is open to partnering with Nine, they would have to compete with the Australian Open after the network re-commits to the tennis summer.

In another twist, Seven are currently suing Cricket Australia in federal court for breaching their contractual obligations, but reports suggest the network has promised to drop the legal action if it wins the TV rights.

Ten’s current $1.5 billion offer is for a seven-year contract that includes the rights to test matches and ODIs plus the BBL and WBBL.