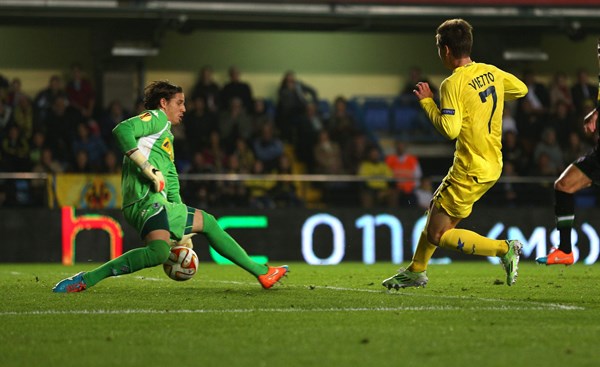 According to media reports in France and Germany, the French football club Nice wants to bring in Borussia Moenchengladbach goalkeeper Jan Sommer.
Nice coach Lucien Favre, the former Moenchengladbach coach, has expressed a desire to sign the 33-year-old Swiss goalkeeper, who has been playing for Moenchengladbach for eight years.
It has been reported that Sommer, whose contract with Mönchengladbach is still running for one year, is also looking to move to Nice.
Favre took over from Nice after refusing to return to Monchengladbach, saying during his presentation to the media that hiring a goalkeeper was essential after Walter Benitez moved to PSV Eindhoven.
The German newspaper “Bild” reported that Nice and Favre also target Alassane Plea and Marcus Thuram, strikers from Mönchengladbach.
And Daniel Farke, former Norwich City coach, will be coaching Moenchengladbach, following Adi Heiter’s departure as coach of the German team after disappointing results and finishing in the middle of the league table last season.