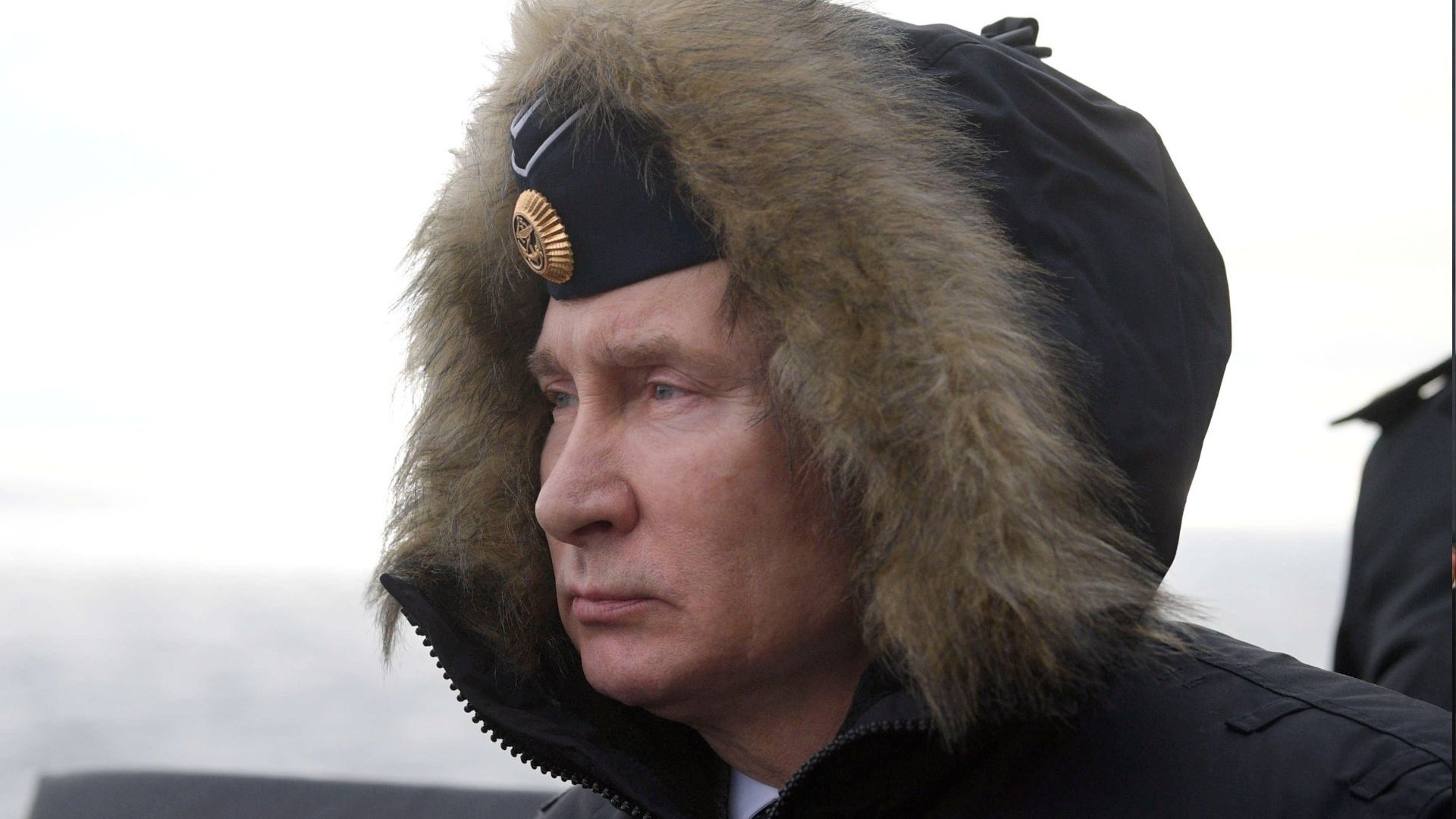 ‘No return to normal with Putin’s Russia,’ says German president

He was snubbed for his strong ties to Moscow, which have been severed since the outbreak of the war.

President Steinmeier was an advocate for the Nord Stream gas pipeline, which is now abandoned.

He admitted there can be “no return to normal with Putin’s Russia” about Germany’s relationship with Russia.