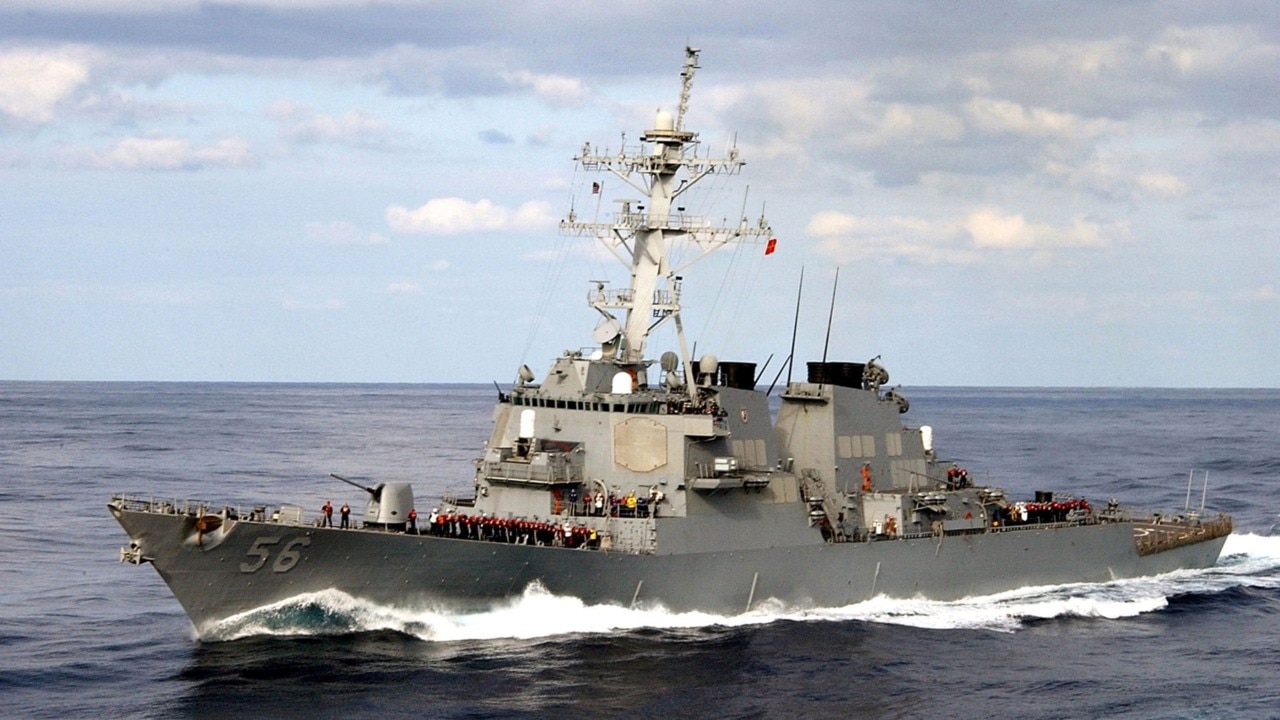 A US naval vessel was “overrun” by a fleet of drones, according to Andrew Phelan, a former scientist with the Australia-China Council.

“It was recently revealed that a US Navy ship has been approached by a swarm of drones,” he told Sky News host Chris Smith.

“Now China is the world king of merchant shipping…it’s also the king of drones – of making drones.

“And so, when they look at future technologies that can be deployed in times of war.

“Then these are the things we need to anticipate in the future.”