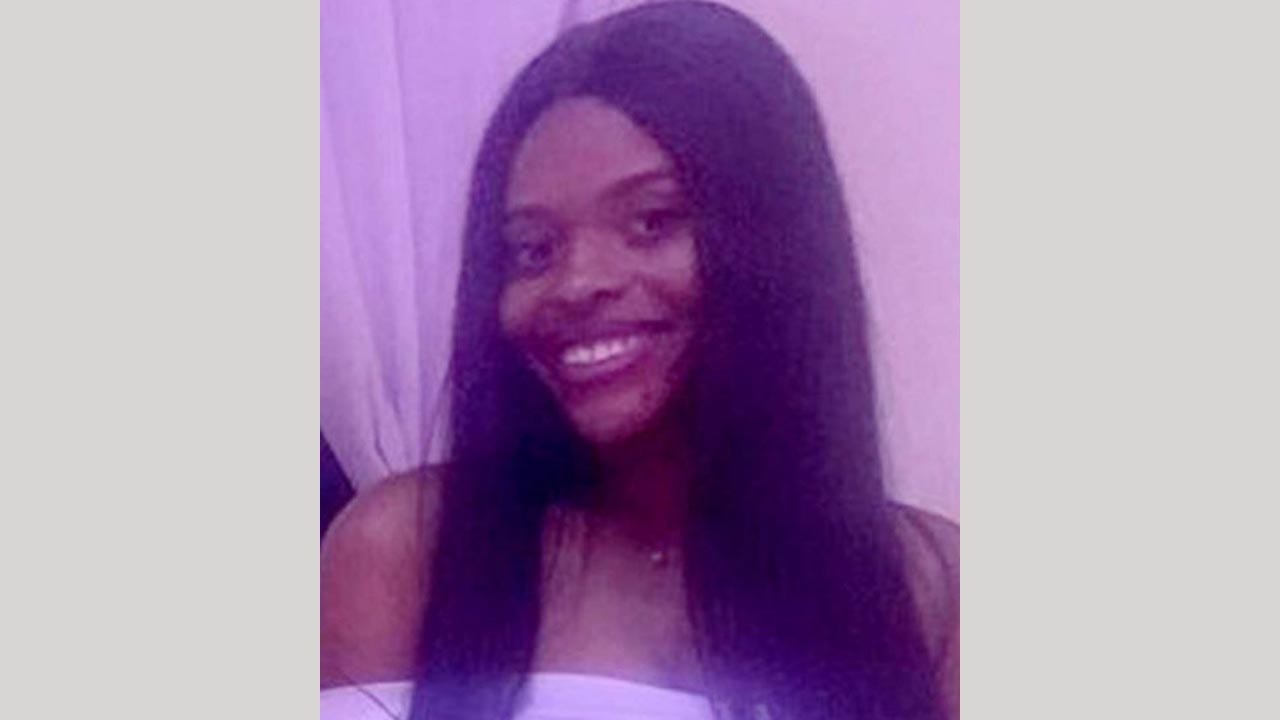 A New York City college student took a bus to Washington, DC, on May 1, and, except for a mysterious phone call for help, has not been heard from since.

Now, more than a month later, her family is desperate for her.

TiJae Baker, 23, an artist and art student, had gone to DC to create posters for a woman she met online, her family said, WABC-TV in New York City reported.

She was supposed to arrive at Union Station in the country’s capital, but has never contacted her mother, who she lives with, or other members of her family.

Tijae Baker, 23, has been missing for over a month after she left her New York City home for Washington, DC
(NYPD)

“My baby is out there, traumatized and scared,” her mother, Toquanna Baker, told WCBS-TV in New York.

Her mother said her daughter calls and texts every day whether she is at home or not.

Her grandmother, Roxanne Baker, said on June 1 that in a whispered phone call from a Maryland salon, TiJae begged that “her mother would come get her now.”

Aside from surveillance videos at a nail salon, TiJae Baker was last seen at Union Station in Washington, DC, last month after arriving for a weekend art job.
(iStock)

Toquanna Baker also said the family had received surveillance videos from the salon that allegedly showed the student pacing the company.

But by the time the family could get there, she was gone.

Her family held a demonstration on Monday to raise awareness about her disappearance.

“We want someone to look at these cameras and get to the bottom of where she went,” New York City Councilman Darlene Mealy said at the meeting.

TiJae Baker’s mother said she filed a report with the New York Police Department the day after her disappearance, but little evidence has been found.
(iStock)

Toquanna said she filed a police report on May 2, but believes her disappearance is not a priority. The family has since filed additional reports and her mother is posting missing posters in New York and Washington, DC

Aside from the salon video, she was last seen on Union Station, according to WNBC-TV.

Toquanna Baker told WABC she fears her daughter is a victim of human trafficking.

“I haven’t slept at all,” she told the station. “It’s been over a month. I just want my child to come back.”

“After this meeting, I’m going back out. I’m going to find my daughter,” Toquanna Baker said.