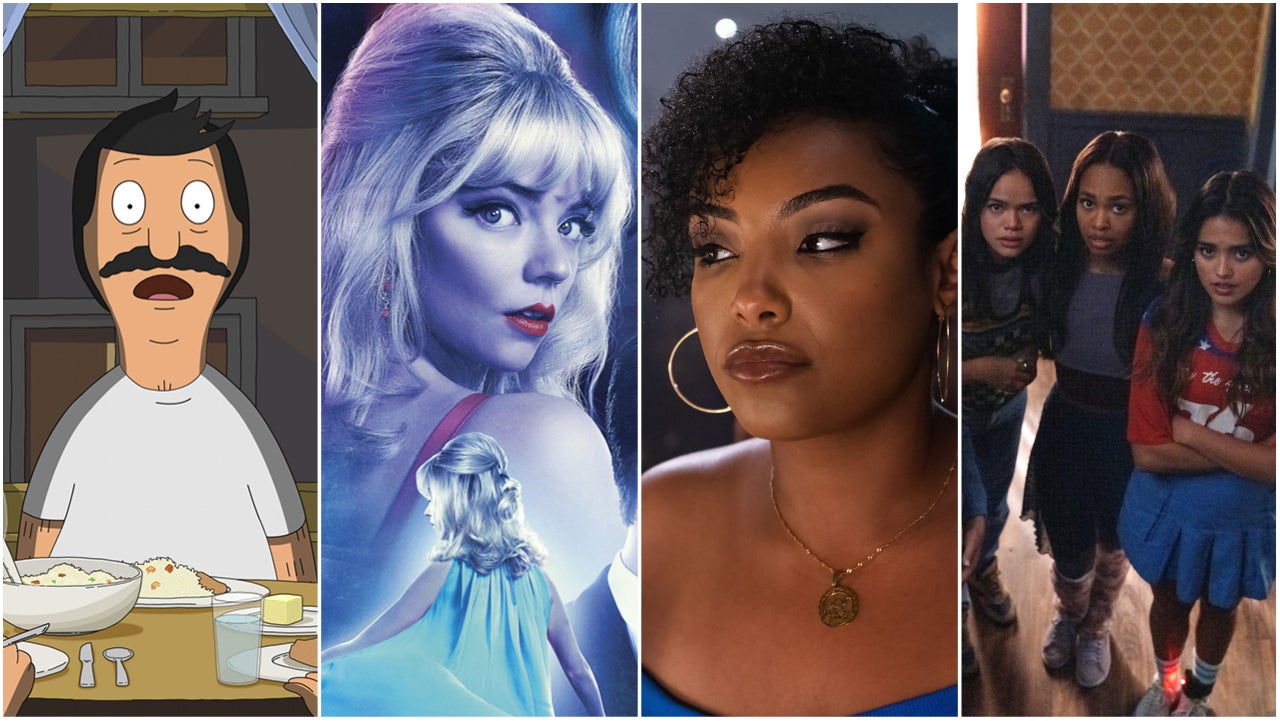 HBO Max subscribers have some big movies to look forward to this July, and one of the biggest additions is The Bob’s Burgers Movie on July 12. Originally released in theaters on May 27, this big-screen take on Fox’s animated comedy features our main characters dealing with a huge sinkhole that appears in front of the restaurant.

For those who haven’t seen Last Night in Soho or want to see it again, the movie starring Anya Taylor-Joy, Thomasin McKenzie, and Matt Smith will make its way to HBO Max on July 1. Speaking of older films, both 1998 and 2014’s Godzilla will also join HBO Max in July alongside Mad Max: Fury Road.

On the TV front, Pretty Little Liars: Original Sin will tell a new story about a “diverse group of teenage girls” who must pay for the “secret sin their parents committed two decades ago…and their own as well”. Issa Rae will also debut her new comedy Rap Sh!t, a series that follows “two estranged best friends in Miami, Florida, as they decide to start a rap group.”

For the kids and kids at heart, Bugs Bunny Builders will arrive on July 26, becoming the “first Looney Toons educational show and first Looney Tunes preschool show in over 20 years.” In this show, Bugs and Lola are managers of the Looney Builders construction crew and their mission is to help their fellow citizens of Looneyburg with all of their construction needs.

Check out the slideshow gallery below for the highlights of HBO Max’s July 2022 offering, followed by the full list:

Adam Bankhurst is a news writer for IGN. You can follow him on Twitter @AdamBankhurst and further twitching.