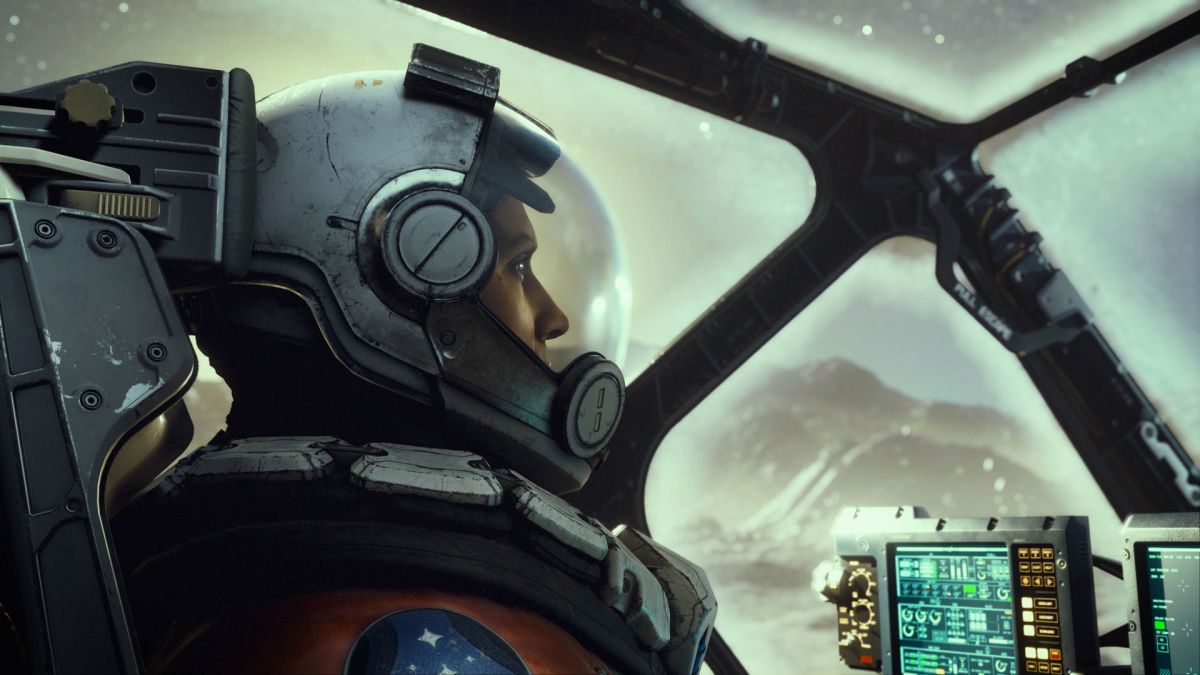 The new artwork was originally shared in a video development journal, in which Starfield’s audio director Mark Lampert and composer Inon Zur discuss the game’s music and sound design (thanks, GameMe). A Redditor grabbed a screenshot of the image and shared it in a collection of all the concept art showing Starfield’s interior design revealed to date.

The six images show a number of narrow spaceship corridors, gangways and warehouse rooms. It is up to speculation whether they are all pictures of spaceships, or if some are the interior environments of underground facilities that players will explore throughout the game.

While they don’t confirm more details about what we can expect from Bethesda’s upcoming RPG, they certainly give more fuel to our speculation about what environments we’ll be exploring. Some images appear to show industrial engineering facilities, while others suggest we’ll be jumping over smaller spaceships where families live. That’s quite a range.

But to me, the most interesting thing is that the screenshots combined show a world that looks like a mashup of Alien’s dingy industrialization and Fallout’s utopian sheen. Starfield looks like a game with the sort of grubby hallways you’d expect in a mouldering spaceship like the Nostromo, as well as the gleaming white walls and futuristic mod cons that wouldn’t look out of place in an episode of Buck Rogers.

The image of a welder at work among piles of discarded items in a grubby darkroom certainly conveys the vibe of Alien, while the hovering robot drone in the back of one of the screenshots looks more than a little like Fallout 4’s automated companion Codsworth. If nothing else, the scope of sci-fi influences has piqued my interest.

Fortunately, it won’t be long before we can stop researching concept art and see real gameplay. The Xbox and Bethesda showcase will go live on June 12, and while the reveal list hasn’t been confirmed yet, it’s more than likely that Starfield will be the livestream’s main event. Expect a gameplay preview ahead of the game’s full release on November 11.