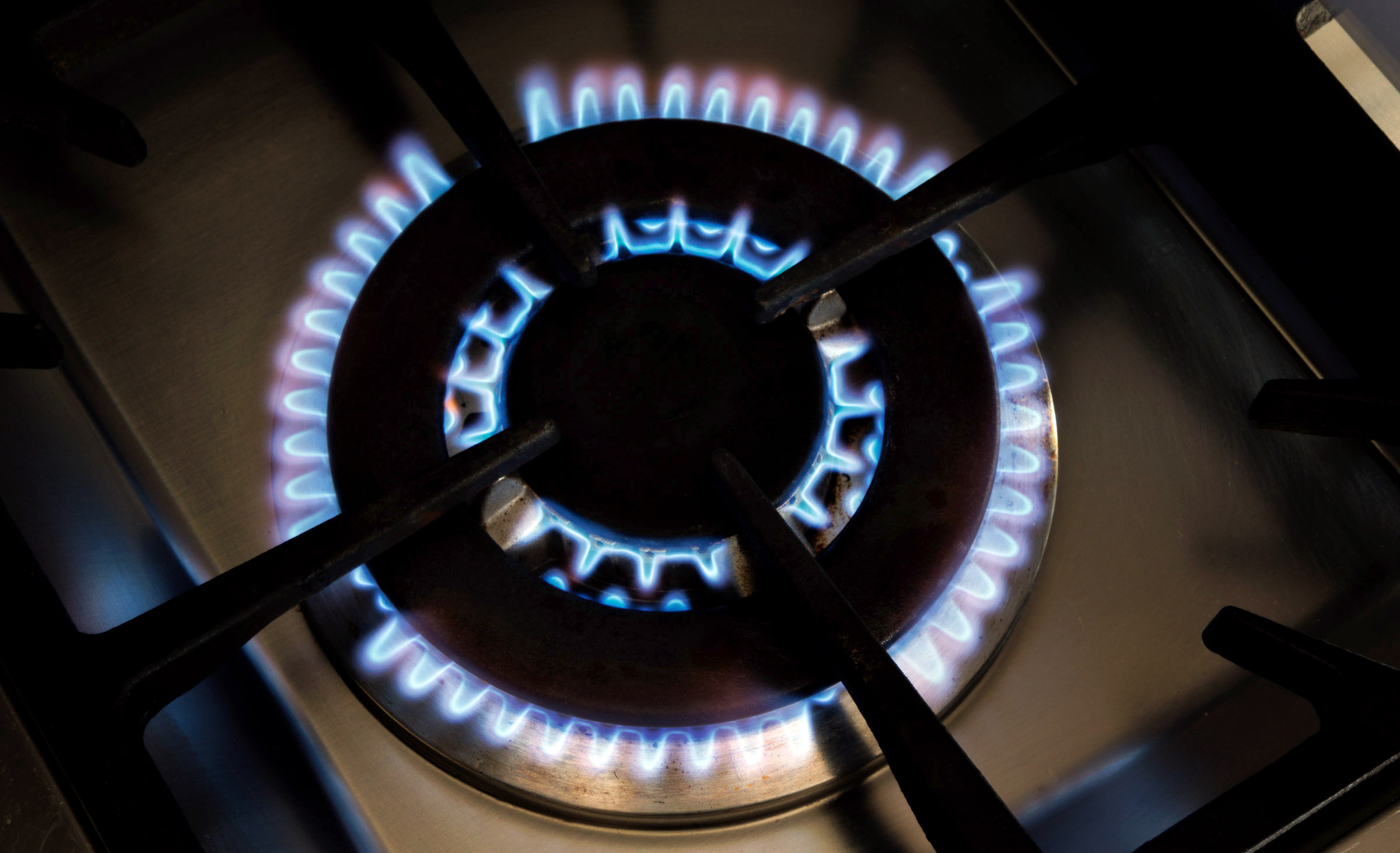 Australia’s energy ministers met with their federal counterpart Chris Bowen on Wednesday and agreed to work together in what they believe is a “new era of cooperation and cooperation”.

“Governments must make it easier for families, businesses and the grid to access renewable energy sources,” the Smart Energy Council tweeted.

“All new generations must be emission-free.”

The ministers also have the backing of the oil and gas industry, which wants the gas sector recognized as a vital fuel as governments try to overhaul the coal-dependent electricity grid.

Damian Dwyer, acting CEO of the Australian Petroleum Production and Exploration Association, says gas will play a vital role in the coming decades, replacing higher-emission coal and acting as a stabilizer for renewables.

“Gas companies have already taken action to ensure gas flows where it is needed, using the mechanisms put in place to help us do that – mechanisms that provide market transparency, affordability and delivery,” he said.

Oil prices are far from peaking with demand from China yet to pick up as Germany and other countries continue to wean out Russian gas, NAB strategist Rodrigo Catril said in a note to customers.

Andrew Stock, former director of Origin Energy and ex-director of the Clean Energy Finance Corporation, said Australia must “liberate itself from expensive, polluting and unreliable fossil fuels – and quickly”.

The country’s energy ministers will meet in person next month, for the first time since 2019, to consider a national plan to rapidly decarbonize the electricity grid.

A secure energy sector, including hydrogen, will support a modern and low-carbon economy, they say.

In the short term, the Australian Energy Market Operator will implement a new gas procurement and storage plan to keep the industry going.

“While the focus of the meeting was on the current price challenges, energy ministers stressed the critical importance of a sensible, well-considered reform agenda for the medium to longer term,” the communiqué said after the meeting.

This will enable the sector to be more resilient and face future global or domestic challenges, ministers agreed.

Priority will be given to a “capacity mechanism” to establish renewable energy sources and storage to support stability in the national energy market.

“After Australia’s lost decade on climate action, it finally feels like we’re catching up with much of the rest of the world and embracing the future rather than clinging to the past.”

Energy market analyst Tim Buckley said Labor was elected with a clear climate and energy mandate, including 82 percent renewable energy by 2030 and a $20 billion Rewiring the Nation roadmap that has already been fully costed.

“Instead of more plans, concerted actions are urgently needed now, too many years have already been lost under the previous administration,” he said.

The oil and gas sector says it is important to look at the entire energy system.

“We are committed to taking care of customers and filling the energy gap left by coal-fired power generators in particular,” said Mr Dwyer.

But years of unnecessary state moratoriums, bans and delays on new gas supplies have contributed to the current state of the East Coast energy market.