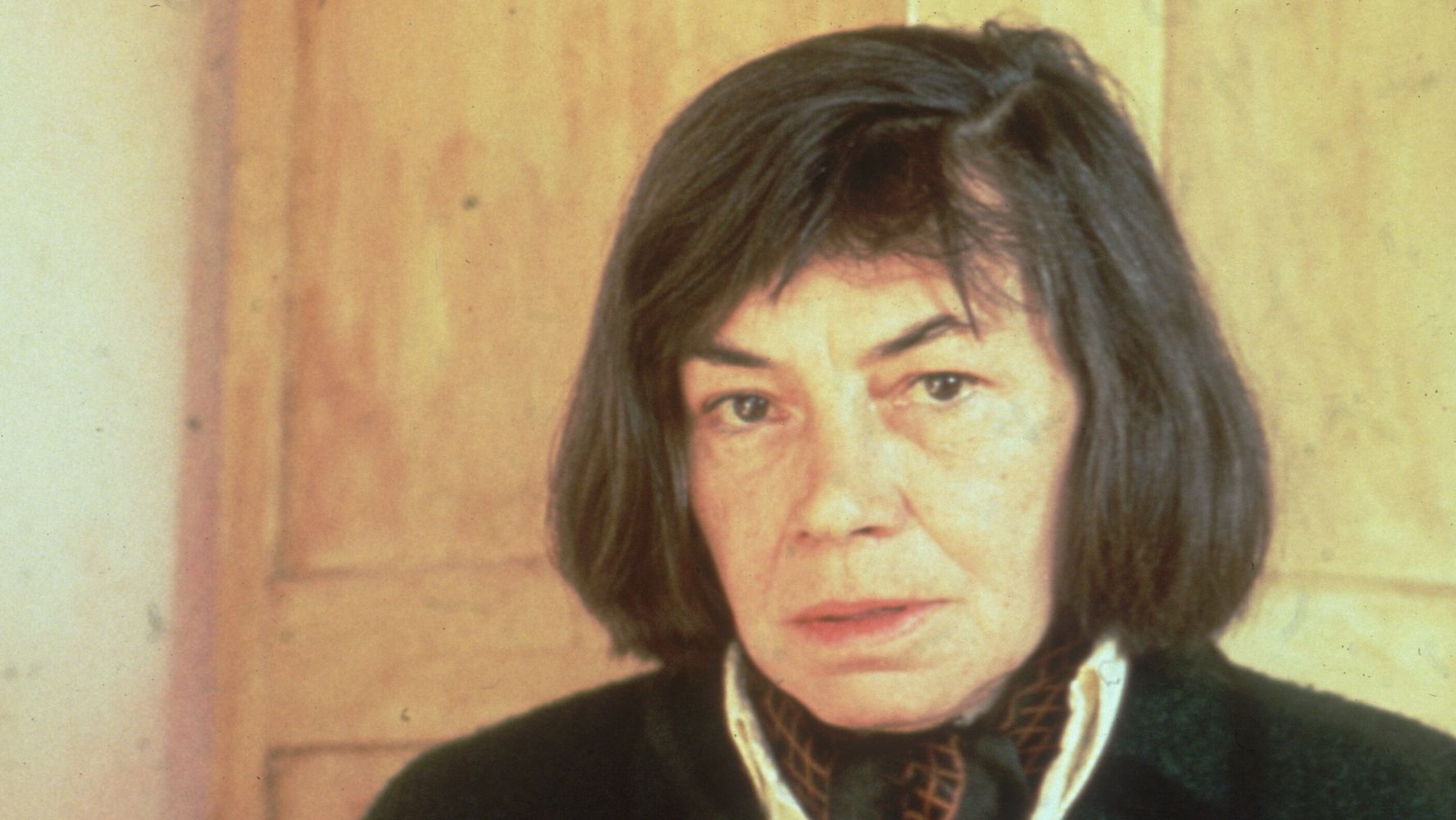 Author Patricia Highsmith achieved worldwide fame with ‘Strangers on a Train’ from the 1950s and ‘The Talented Mr. Ripley’ from 1955, but a new documentary reveals that her private life was even more diverse than her novels.

Filmmaker Eva Vitija delved into many of Highsmith’s personal notes and diaries for ‘Loving Highsmith’. The film, which will screen this week at the 2022 Provincetown International Film Festival in Provincetown, Massachusetts, ahead of a planned wider release, is a riveting look at Highsmith’s romantic relationships with women during her lifetime.

Born in Texas, Highsmith spent much of her adult life in Europe and settled in Switzerland. She died in 1995 at age 74, just four years before “The Talented Mr. Ripley’ was made into a great movie starring Matt Damon and Jude Law.

The author drew heavily from her own life while writing the 1952 lesbian romance “The Price of Salt,” which was published under a pseudonym, Claire Morgan. In 1990 the book was reissued as ‘Carol’, this time under the name Highsmith. The book formed the basis for the 2015 film starring Cate Blanchett and Rooney Mara.

Watch the trailer for “Loving Highsmith” below.

Loving Highsmith features interviews with some of Highsmith’s surviving girlfriends, portraying the author as a somewhat divisive figure in the queer literary canon. She is said to have regarded homosexuality as a psychological defect and often mixed homoeroticism with murder, most notably in ‘The Talented Mr. Ripley’.

“Patrica Highsmith was a child of her time. And she wasn’t fighting for gay rights,” Vitija told Variety in April. “For her, love is such a brutal experience that has extinguished her as a person that it is an experience of death, so murder is never far away. In the love scenes of ‘Carol’ and how she describes it, death is always about the corner.”

Nevertheless, Vitija emphasizes that Highsmith’s ‘wildly romantic and poetic side’ is central to her film. “It was a Patricia Highsmith who was completely different from the ones I read about in biographies or mainly newspaper articles,” she said.

Organizers say the festival will also feature local filmmakers such as Todd Flaherty, whose dark comedy “Chrissy Judy” will have its world premiere on Thursday.