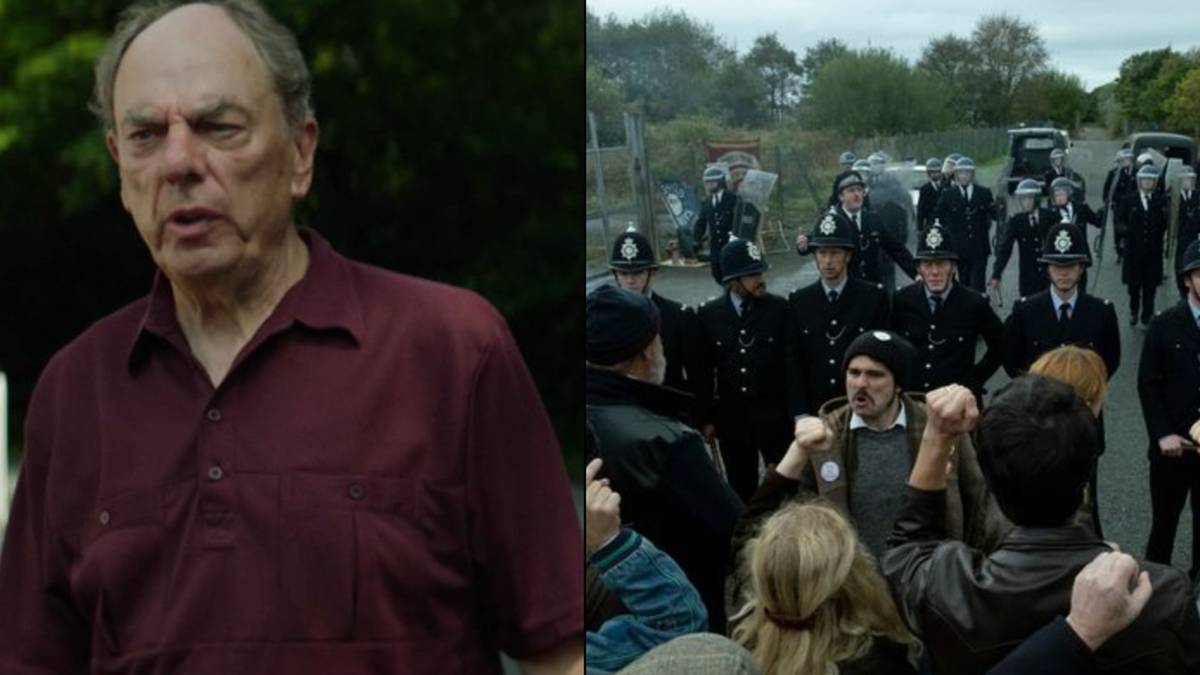 Crime dramas are a pretty busy genre on TV these days as the channels are full of gritty or quirky detectives on the trail of vicious criminals.

With that in mind, it can be difficult for a new show to break through and really impress the minds of the audience.

The BBC’s New Crime Drama, Sherwood, seems to have done just that by turning the real life story of a manhunt into a compelling drama. Watch the trailer below:

While the characters and names are fictional, the events depicted in the drama are based on an all-too-real pair of murders committed in 2004 in Nottingham, just days apart.

The murders were unrelated, save for the only fact that both killers fled into Sherwood Forest to hide from the massive manhunt in their tracks.

Fans of the drama have been raving about it on social media, with one person calling it ‘the best thing the BBC has shown in a long time’.

Many agreed with that idea, someone else describes Sherwood as a great advert for the BBC’s drama output, as they praised the ‘flawless’ acting and ‘great script’.

Another praised the show for its “clever plot and fantastic cast,” describing it as “one of the best crime dramas I’ve seen in a long time.”

The general feeling on social media is that: Sherwood delivers a ‘chuffing masterclass’ worth tuning in to.

Others praised how relevant the drama felt, saying the show “couldn’t be more relevant at the moment” given the link between historic strikes and the issues facing the UK today.

A great script delivered as a truly incredible ensemble piece.

The acting is impeccable and in some cases stunning.

What an advertisement for BBC Drama.

In 2004, Nottingham shocked a pair of unrelated murders that happened just days apart and sparked massive manhunts, with both killers taking refuge in nearby Sherwood Forest.

62-year-old former miner Keith ‘Froggy’ Frogson was returning home from the pub when he was shot with a crossbow bolt before being hacked to death by a samurai sword in front of his own door by Robert Boyer.

Less than two weeks later, 23-year-old newlywed Chanel Taylor was found dead by her husband in their home after being shot four times in the back and in the head.

The killer was her own father, Terry Rodgers, who had accompanied her down the aisle for just a few weeks before killing her.

A massive manhunt involving 620 police officers, along with helicopters and heat-seeking equipment, searched the woods in search of both men, finding Boyer first and Rodgers a day later.

Sherwood continues on BBC One Monday and Tuesday at 9pm.