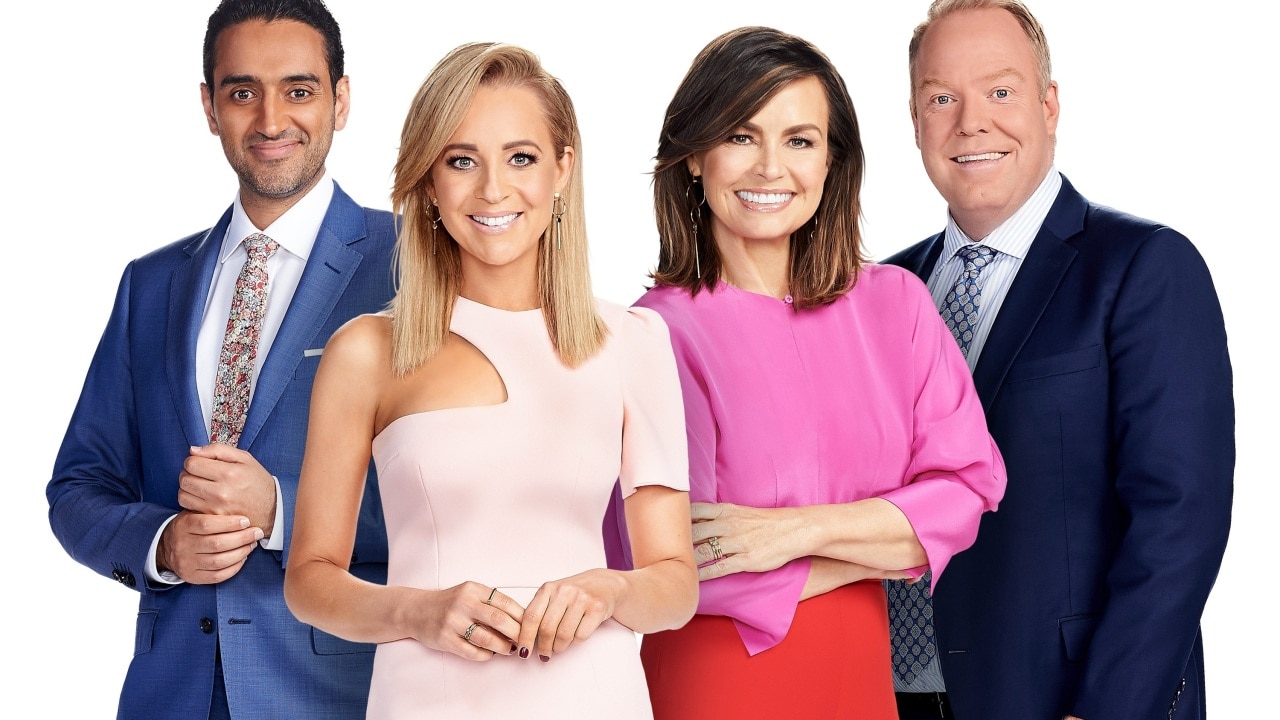 Network 10 has revealed its new presenter for The Project after three of its regular presenters announced they will be leaving the show at the end of the year.

The 41-year-old bubbly television personality replaces departing Carrie Bickmore who announced in October that she would be leaving the show after 13 years.

Harris was previously part of the panel as a guest co-host, but next year will join more than five nights a week from Sunday through Thursday.

“I am beyond excited to be taking part in one of Australia’s most iconic and agenda-pushing shows,” she said in a statement Wednesday morning.

“The Project brings news like no other program in Australia and it’s just the kind of fun and fearless TV I love to make.”

In another shakeup, reporter and producer Georgie Tunny will co-host on Friday.

“I can’t wait to share the desk with Waleed, Hamish (Macdonald), Georgie and the rest of the team,” Harris continued.

“I’m excited to shake it up in the new year!”

Aly welcomed Harris to the team and said he was delighted to be working alongside the veteran.

“She’s smart. She’s warm. She’s a lot of fun. That’s the trifecta for The Project. Everyone who’s worked with Sarah raves about her and I can’t wait to become one of them,” he said .

Harris’s hiring comes after the shock departures of Bickmore, Lisa Wilkinson and Peter Helliar, who revealed he wouldn’t be leaving the show until Tuesday.

Wilkinson announced on Sunday that she was leaving because she had decided to “re-prioritize a few things” in her life.

She said the past six months had been “not easy” after the backlash from her Logies speech earlier this year, when she won the gong for Most Outstanding News Coverage of Public Affairs for her interview with Brittany Higgins about an alleged rape.

“The past six months have not been easy. And the relentless, targeted toxicity by some sections of the media has taken its toll not only on me, but on people I love,” she said.

“Don’t get me wrong. I’m not above criticism. On the contrary. I’m human and I don’t always get it right. None of us do. But by God I tried. I’ve seen this job all I have .”

However, the media personality confirmed that she would not be leaving Network 10 altogether.

“I had a ball. But for me now is the time for a change,” added Wilkinson.

‘For clarity. I’m not leaving Ten and we’re looking at some very exciting work ideas ahead. But I also have to be honest with you.’