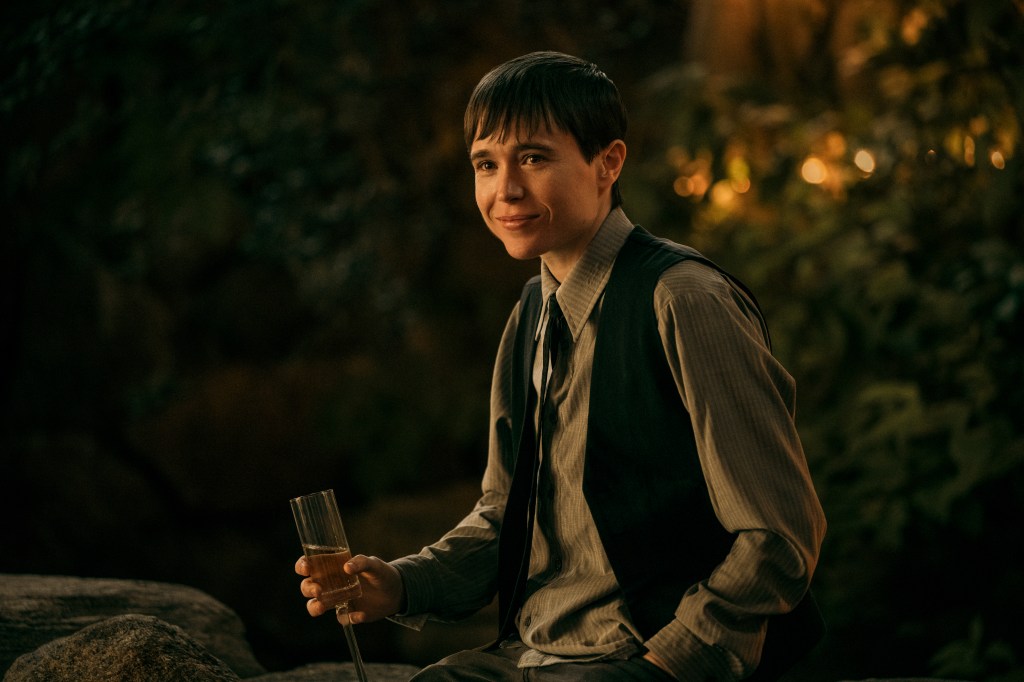 After four weeks in the number 1 position of Netflix’s Top 10 chart, season 4 of “Stranger Things” has finally slipped off the top. Season 3 of “The Umbrella Academy” took that position during the June 20-26 viewing window, which premiered on June 22. The series was watched 124.5 million hours in its first five days of availability on the streamer.

Based on the comic book series of the same name by My Chemical Romance singer Gerard Way, ‘The Umbrella Academy’ first debuted on Netflix in 2019. The series follows a group of young superhero siblings, with Season 3 featuring the conflict of the Umbrella Academy. takes center stage with a new group called the Sparrow Academy – as an unidentified destructive entity wreaks havoc across the universe.

“Umbrella Academy” season 3 has been long anticipated as Netflix announced in March that Elliot Page’s character, formerly known as Vanya Hargreeves, would come out as transgender and change his name to Viktor. This storyline was written in response to Page’s own gender identity; the actor came out in 2020 as non-binary and trans. Viktor’s coming out story on the show has been well received; Variety Chief TV critic Daniel D’addario praised the show’s “striking, even touchingly understated approach” and noted a “nuanced and elegantly executed” scene in which Viktor gets his first haircut from a barbershop.

Also noteworthy is the return of the season 1 chart-topper of “The Umbrella Academy,” which took the No. 7 position with 27.2 million hours, as fans presumably prepared to watch Season 3.

At number 2, season 4 of “Stranger Things” from June 20-26 was watched 76.9 million minutes. However, the season is likely to climb back to the top next week — the two episodes that make up Season 4, Part 2, which have a combined running time of about four hours, will debut on July 1. Part 1 recorded “Stranger Things” season 4. to the top of Netflix’s list of the most popular English-language series of all time, and to number 2 on the most popular list overall, where it is second only to South Korean drama ‘Squid Game’.

All previous seasons of “Stranger Things” made it to the Top 10 list again, as has been the case since the debut of Season 4. Season 3 took the number 3 position with 32.3 million hours, Season 2 came in fourth with 31 .2 million, and Season 1 came in sixth with 29.2 million.