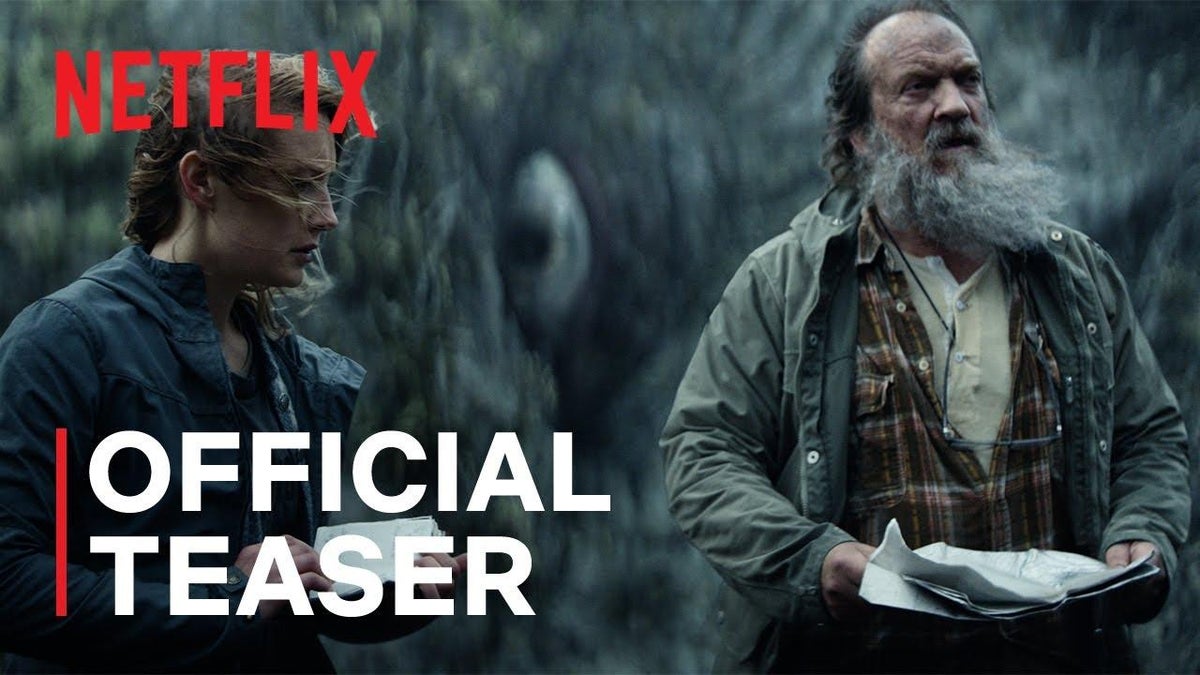 As proven by last year’s success godzilla vs. Kongfans still love movies about giant monsters, with Netflix’s upcoming movie troll looking to fully realize that concept. Sure, when some viewers think of trolls, they think of the ’90s puppets that recently saw a resurgence with a hit movie franchise, but this new movie seems like a much more monstrous take on the concept and sheer scale of the beasts. You can watch the first teaser for troll below before the film lands on Netflix.

Deep in the mountain of Dovre, something gigantic awakens after a thousand years of being captive. The creature destroys everything in its path and is fast approaching the capital of Norway. But how do you stop something that you thought only existed in Norwegian folklore?

†troll is an idea that has been developing in the back of my mind for over 20 years,” Uthaug shared in a statement when the project was announced. “To finally make it happen with the enthusiastic and ambitious folks at Netflix and Motion Blur is really a dream that comes true. I can’t wait to unleash this Norwegian monster on the world.”

David Kosse, Vice President of International Original Film at Netflix, added: “We are incredibly proud to partner with Roar Uthaug and Motion Blur to bring a Norwegian project of this magnitude to the world. Roar is an extremely accomplished filmmaker and I am thrilled about him going back to his Norwegian roots with this ambitious, fun film.”

Producers Espen Horn and Kristian Strand Sinkerud continued: “We are delighted to troll to life, a Norwegian fairytale character, played, directed and produced by Norwegians for the world market. We at Motion Blur are excited to finally announce this partnership with director Roar Uthaug and Netflix.”

Stay tuned for updates on troll before it comes to Netflix.

Are you looking forward to the new movie? Let us know in the comments below!