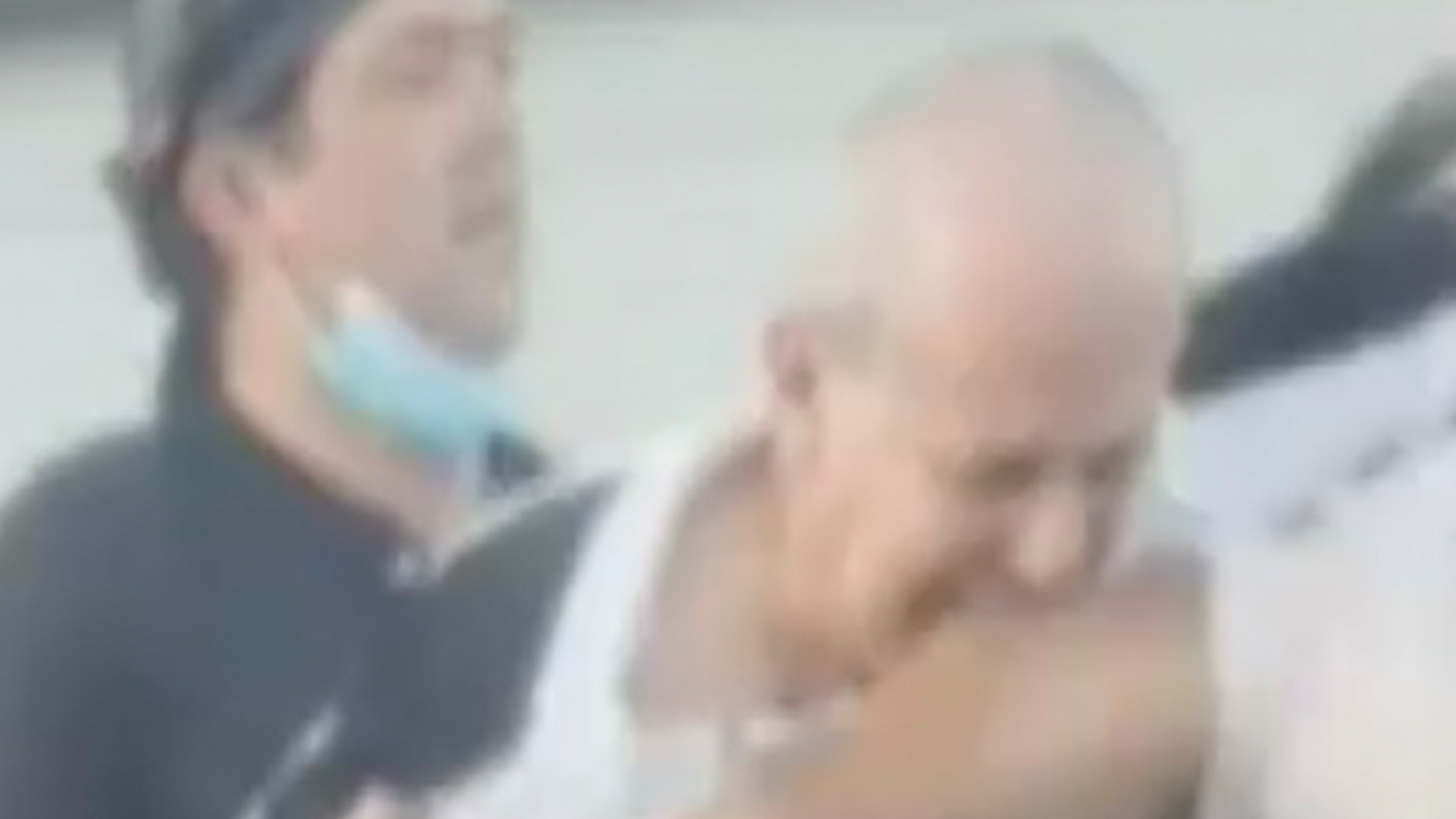 A FURIOUS homeowner puts his neighbor in a headlock and BITES his arm in an astonishing brawl in the street over grass clippings.

Video captured the bizarre scene when George Casha, 58, went to the other man with a broom and yelled “I’ll f***ing kill you” in Queensland, Australia.

Bystanders try to tear the couple apart as fists fly outside their tidy suburban homes.

A court heard that it was the two men’s first time talking when the altercation exploded over the grass clippings in the gutter.

The younger man was scarred with a ring of teeth marks where Casha bit his biceps.

Footage obtained by 9News shows striking blows during the extraordinary riot in Helensvale, on the Gold Coast. 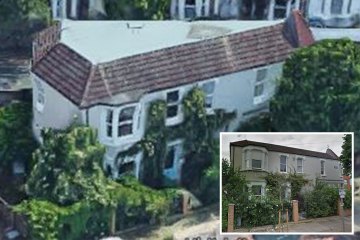 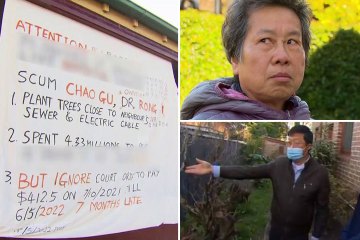 Casha is seen threatening his neighbor with a broom before grabbing his T-shirt.

When a scuffle breaks out, Casha grabs his neighbor by the neck and sinks his teeth into his arm.

After being pulled apart, the victim protests, “I had a dustpan and dustpan…I did it myself!”

Casha hobbled with a cane when he appeared in court in Southport earlier this week.

He was fined £690 after the court heard he launched the attack, 9News reports.

Last month we told how an enraged retiree was filmed hitting and kicking his younger neighbor outside a war memorial.

In 2018, CCTV captured a brutal fistfight between two neighbors in a dispute over an overhanging tree branch in North Wales.