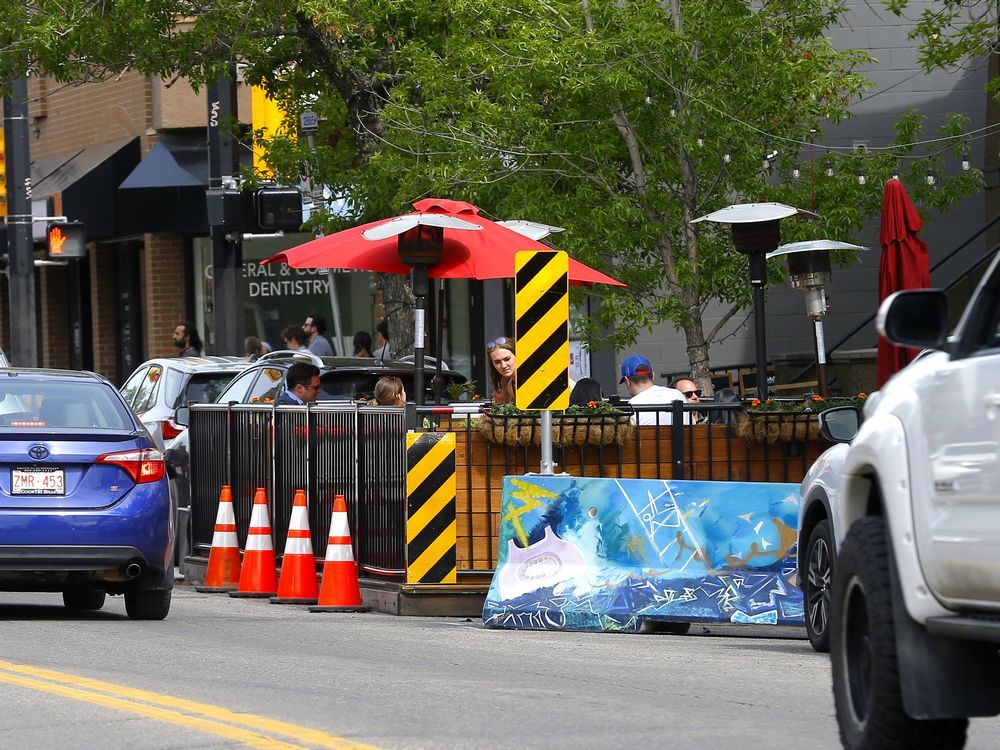 Nineteen years after launching a policy to calm residential traffic, Calgary is gearing up to roll out a replacement policy aimed at getting people out and active on their residential streets.

The Neighborhood Street Policy will replace the city’s nearly 20-year-old traffic-calming policy when approved by city council next month.

The policy will go to the Infrastructure and Planning Committee on Friday for presentation and debate.

While current policies mainly focus on ways to slow down vehicles in residential areas, the new policy aims to extend the scope of vehicles and roads to citizens and public spaces.

Speed ​​bumps and sidewalk design are discussed in the 2003 policy, but the new vision means that residential streets will become more available to residents, not just cars. For example, block parties, terraces, street art, flower boxes, trees and games.

The policy does not apply to major roads, only to residential roads or where businesses are located in residential areas.

Department 9 count. Gian-Carlo Carra said the city has conducted pilot projects following the guidelines of the proposed neighborhood street policy, including one in his neighborhood along part of 34th Avenue SE in the community of Dover.

Currently, that stretch of road is four lanes with a median, and Carra said it’s underused given its size. The traffic that does flow by moves quickly and forms a barrier to pedestrians in the community.

“We’re completely taking half the torque off the parkway and turning it into a path for bikes and future linear park space,” said Carra.

He said the outcome of that pilot project will become an example of where policy is going.

“The community is super excited about it because they’re finding ways for people to move around the neighborhood safely, not by car. And they do that with a very wide road that (otherwise) promotes many speeding violations.”

Leslie Evans, executive director of the Federation of Calgary Communities, said she expects critics of the policy to think it will block their drive home, but she said there’s a bigger picture.

“It’s not just about calming traffic,” she said. “It’s about beautification, it’s about health and wellness, getting people out and walking more, and using different modes of transportation.

“We’re really trying to get people to play differently in public space.”

When developing the policy, the federation sat on an advisory committee.

Evans said the new policy will create more active spaces and have positive side effects, including the potential prevention of crime and an increased sense of security.

She said that instead of the old “block watch” model where neighbors see and call suspicious things, this policy will help create communal spaces where people get to know their neighbors and feel more comfortable.

The policy suggests that creating those kinds of spaces could be as simple as adding benches in places for neighbors to gather.

Part of the policy is about creating ‘street labs’, where temporary barriers such as pylons can be used to show residents what retrofits are possible and to test how well they work.

Evans said one good thing that came out of COVID was that a lot of people started walking around their neighborhood again and were more neighbors. She said this policy aims to capture that ghost and keep it rolling.

“It’s about creating a sense of belonging and community, and encouraging us to get out into our neighborhoods and then join in.”