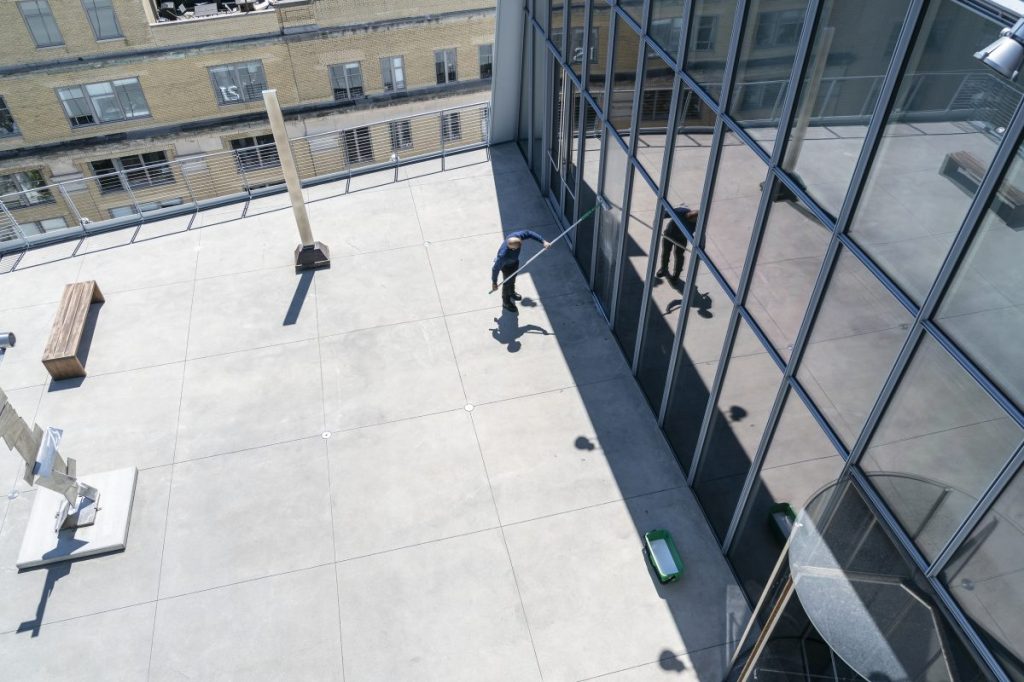 Nearly half of all art exhibits shown by U.S. museums between 2017 and 2021 were devoted to less than five percent of a quarter of a million artists, according to a new survey, ranging from those born in the early 20th century to those who work now. †

The report, written by art economist Clare McAndrew and published last week by UBS, outlined the U.S. cities that serve as the nation’s major art hubs and market drivers. New York is home to the largest proportion of active arts institutions, accounting for 26 percent of the country’s total (including private and non-profit organizations). Los Angeles was second after the East Coast hub, accounting for seven percent, while San Francisco was number three, accounting for four percent.

The data shows that less than 20 percent of living artists and others historically underrepresented are the subject of museum shows in the US. Using data from tech company Wondeur AI, the report categorized artists into three categories: “star”, “established” and “emerging” rankings based on the number of exhibitions they have featured in and the profile of the institutions they have. hosted.

“Star” artists, representing those with the strongest professional networks and most prominent across the country, account for 4 percent — or 10,000 — of the artist names in the database. (Wondeur AI’s database includes 250,000 artists born after 1900). Established artists represent 12 percent, while emerging artists make up 84 percent of the total.

The largest focus on emerging artists in the museum sector was in Chicago and Los Angeles, the report found, while New York showed a greater focus on top-tier and established names. Still, curators running the New York and Los Angeles museums were the biggest risk takers in the country, according to the report — meaning they were willing to promote artists with a less established track record than their regional counterparts.

On the other hand, even among the best blue-chip dealers, the gallery industry is expected to be more likely to showcase artists in broader career benchmarks than institutions. 23 percent of galleries in the US primarily target star artists, while 41 percent target established artists; and 36 percent on those who are in attendance.

The report’s findings, McAndrew said in a statement, suggest that American institutions tend to take a safer route in their exhibition program than galleries, a long-standing dynamic that McAndrew describes as a “more conservative approach to museums that often rely more on the past history of artist exhibitions to hedge their curatorial risks.”