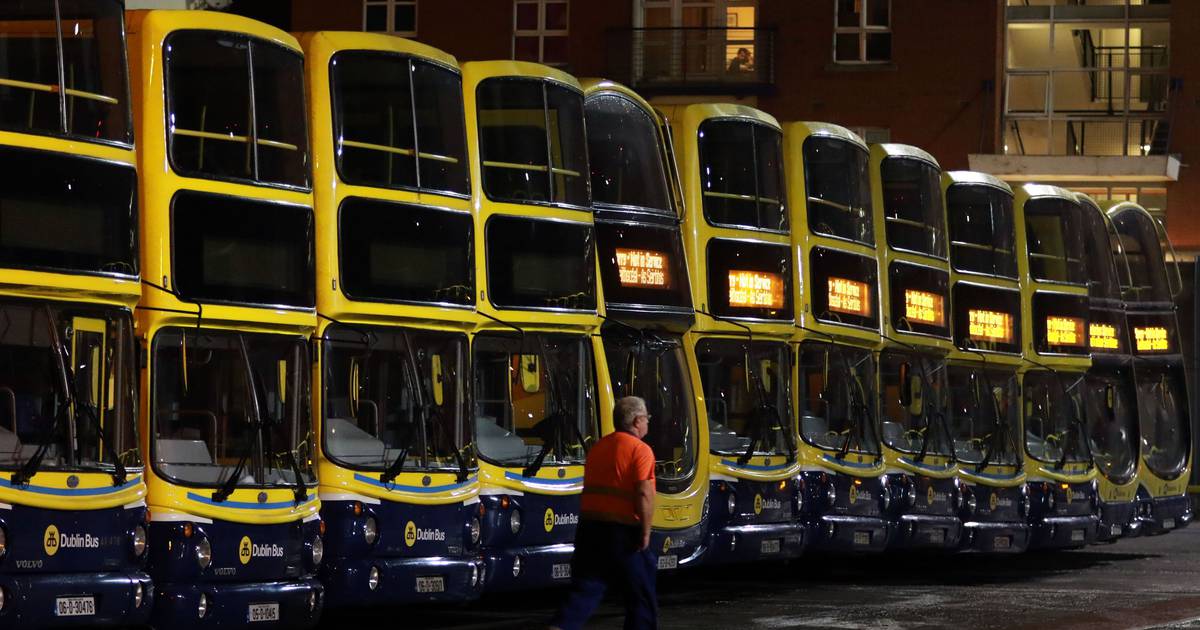 The head of a union representing bus drivers said comments by the National Transport Authority (NTA) about the high rate of driver absences showed “contempt” for staff.

Anne Graham, who appeared before an Oireachtas committee earlier this week, said the level of staff absenteeism was unacceptable and affected bus services. “The absence of drivers is at a level that we do not find acceptable even after Covid and it has an impact on the delivery of services,” she told the committee.

Dermot O’Leary, secretary general of the National Bus and Rail Union (NBRU) criticized the comments in a letter to Ms Graham on Thursday.

Mr O’Leary said he wanted to place his “absolute disgust” at the “gutness” of the comments on the record, which he described as an attack on bus drivers.

The NTA had “rejected any idea” that the authority should work with transport worker representatives to discuss issues affecting the workforce, he wrote.

“When it comes to taking responsibility for the provision of services under the supervision of the authority, the same body has no problem pointing the finger of blame at bus drivers,” he said.

The union official noted that bus drivers were “putting their health on the line” during the pandemic, while adding NTA staff “generally” worked remotely from home.

“That’s not a criticism of those same workers, it’s just an observation that demonstrates to some extent the detachment that I believe was at the heart of your pathetic attack on bus drivers,” he wrote.

“The anger evident in this correspondence is based on years of addressing,” he wrote. The NBRU general secretary said he was “unapologetic” for his forcefully worded response to what he described as a “race to the bottom-style attack on bus workers.”