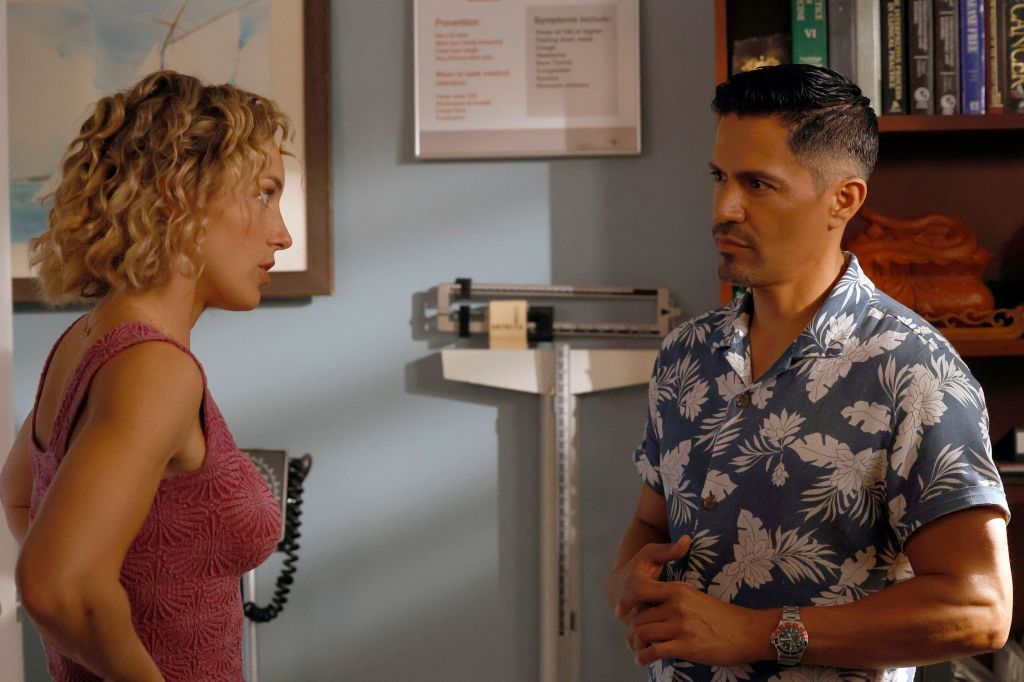 NBC is the third broadcast network to reveal its midseason game plan (after Fox and ABC), and the big news is that Magnum PI gets a new timeslot that fits his new network.

The reboot, which aired Friday night when CBS canceled it last May, will shift to Sunday at 9 p.m. when it makes its NBC debut with Season 5 on February 19.

* Melissa Rauch’s Nachthof revival will air from January 17 on Tuesdays at 8 p.m. The special two-episode premiere of the sitcom leads directly to the two-hour series finale of New Amsterdam. The next week, American cars Season 2 is coming Nachthof at 8:30 p.m.; from January 31 La Brea and that’s my jam will follow at 9 p.m. and 10 p.m. respectively.

* New spin-off America’s Got Talent: All Stars busy Mondays from 8-10 to The voice returns on March 6.

* The blacklist returns for its 10th season on Sunday, February 26.

* Big Crew the couch will continue to heat up (probably until summer).

Scroll down for a snapshot of NBC’s midseason schedule (new series in CAPS):