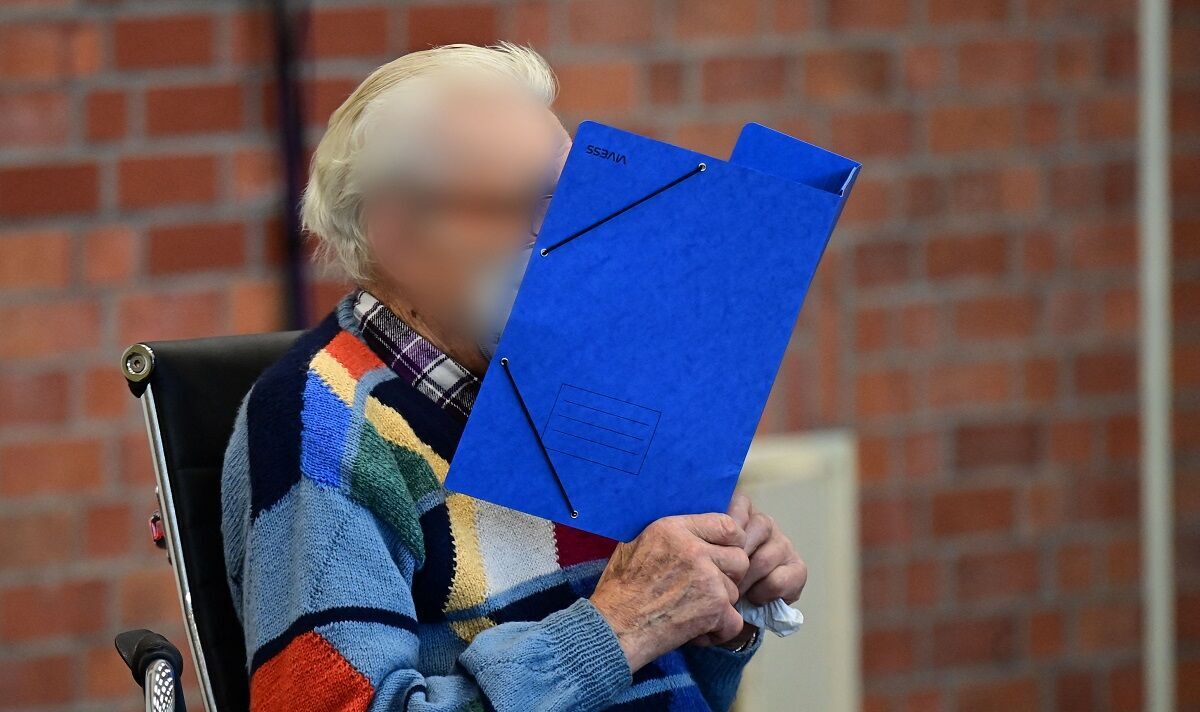 The elderly Josef Schütz, once an SS guard, was convicted today of aiding the murder of some 3,500 people in the Sachsenhausen concentration camp. He is the oldest person to be convicted of Nazi war crimes in Germany, and his sentence ended one of the last remaining Nazi trials. Due to his health and age, the man is unlikely to serve a prison sentence.

Prosecutors had said Josef S., a member of the Nazi Party’s paramilitary SS, helped send 3,518 people to death in the Sachsenhausen camp, north of Berlin, by standing watch regularly between 1942 and 1945. in the watchtower.

Josef Schütz was born in Lithuania on November 16, 1921. In 1942, he worked in the Sachsenhausen concentration camp where one of his duties was stationed in the watchtower. He remained in the camp until the end of the war in 1945.

After the war, he was released as a prisoner of war in 1947, after which he moved to East Germany where he worked as a locksmith.

He was once married, but became a widower in 1986. In 2021 he lived in the northeastern state of Brandenburg, Germany.

The trial took nearly nine months, as doctors said he was only partially fit to stand trial, and sessions were limited to two and a half hours a day.

Some people interned in Sachsenhausen were murdered with Zyklon-B, the poison gas used in other extermination camps where millions of Jews were murdered during the Holocaust.

At the trial, Schütz stated that he had done “absolutely nothing” wrong and was unaware of the atrocities taking place in Sachsenhausen.

Instead, he stated that he worked as a “farm laborer near Pasewalk in northeastern Germany” during the period in question, a claim the court rejected.

The court used historical documents to prove that he worked in the camp and was a non-commissioned officer in the Waffen-SS.