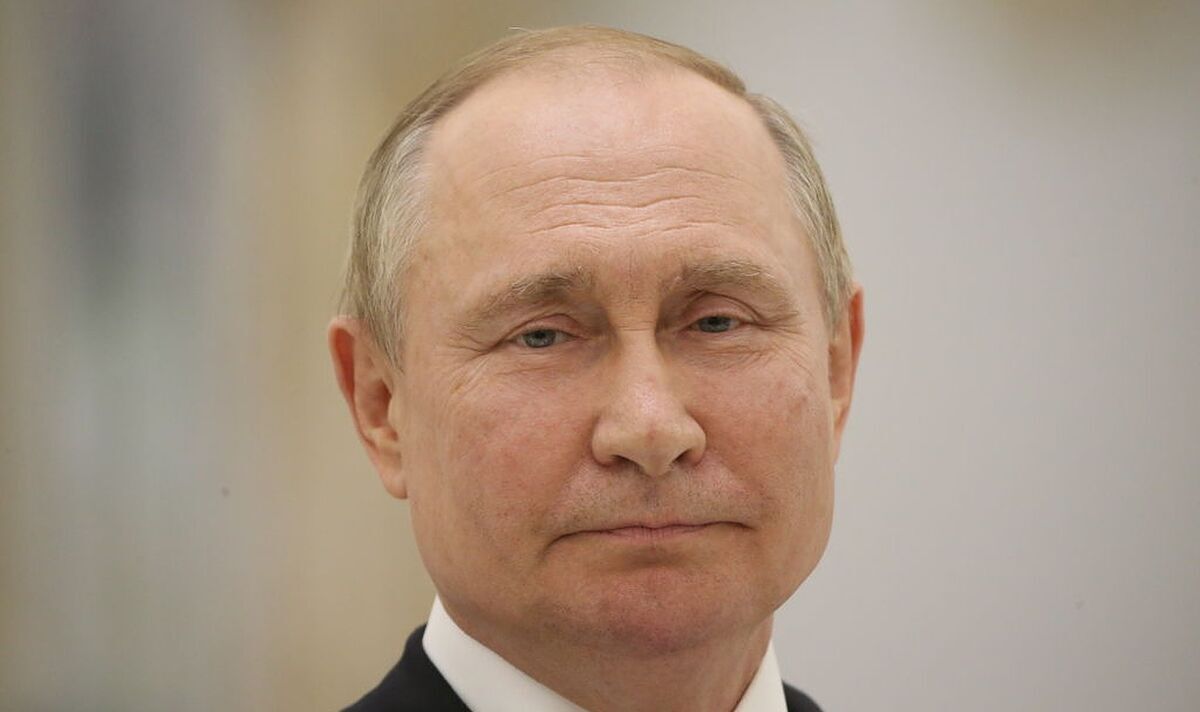 David M. Herszenhorn, chief correspondent in Brussels for POLITICO Europe, made the claim on Twitter. Mr Herszenhorn argued that the accession of Finland and Sweden to NATO shows that Russia has failed in one of its objectives of preventing new countries from joining the organisation.

He said: “President Putin has failed to close NATO’s door.

“The door of NATO remains open.”

One of the pretexts for what the Kremlin calls its “special operation” in Ukraine was to prevent Kiev from joining NATO.

However, shortly after the start of the war in Ukraine, both Finland and Sweden expressed interest in joining NATO.

Turkey had initially blocked the accession of the two Scandinavian countries, claiming they were supporting what it believed to be Kurdish terrorist groups, including the Kurdistan Workers’ Party (PKK).

However, it was announced on Tuesday that Ankara had dropped its objection allowing both countries to move to full membership.

He said: “I am pleased to announce that we now have an agreement that paves the way for Finland and Sweden to join NATO.

“And of course we will continue our fight against terrorism and as NATO members do with closer cooperation with Turkey.”

But there is an angry reaction in Moscow to the news.

Russian Deputy Foreign Minister Sergei Ryabkov described the move as “irresponsible” during a conversation with reporters on Wednesday.

He said: “We condemn the irresponsible course of the North Atlantic Alliance which is ruining European architecture, or what is left of it.

“I have serious doubts that the coming period will be calm for our northern European neighbors.”