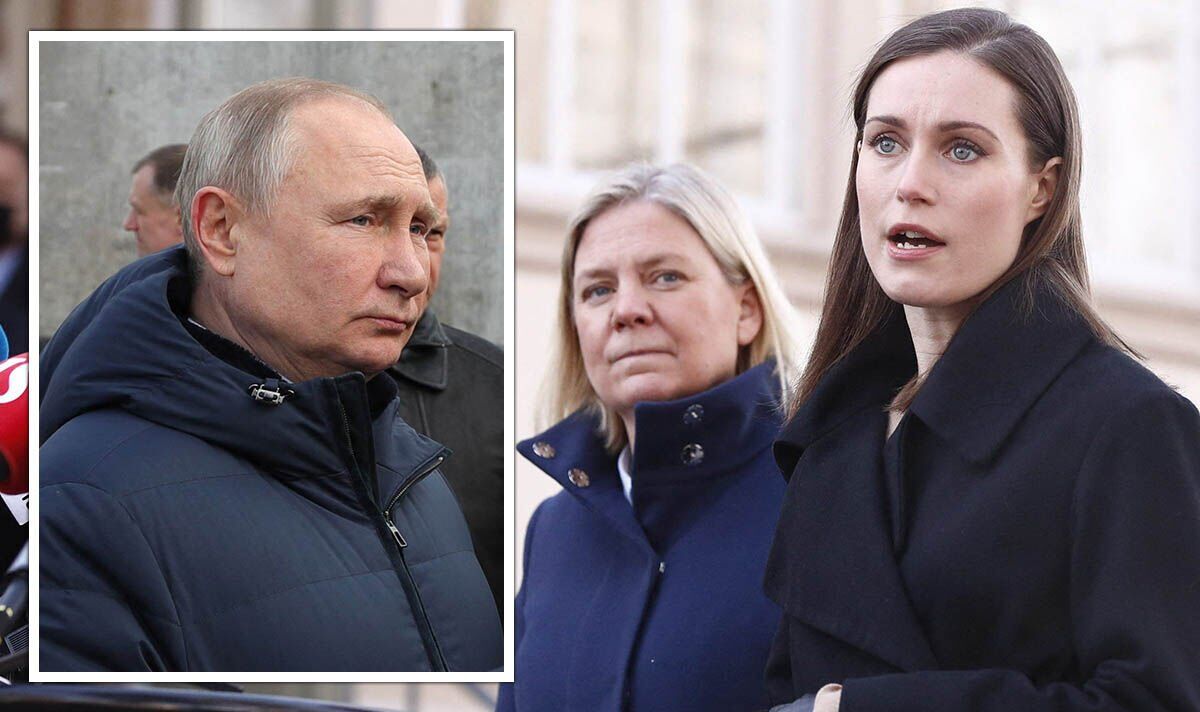 Those threats build on previous pledges by Kremlin officials to demand “serious political and military repercussions” if NATO were to expand.

Ultimately, the military alliance is then left with a “security dilemma,” a Cold War concept that puts weaker nations building power on the wrong side of stronger neighbors in hopes of consolidating theirs.

Experts believe this would lead Russia to two possible responses, either building up its military or launching a preemptive strike on potential new NATO recruits.

Academics writing in the i newspaper explained that the Kremlin leadership could “increase its own power through an arms race, or reduce the threat through its military”.