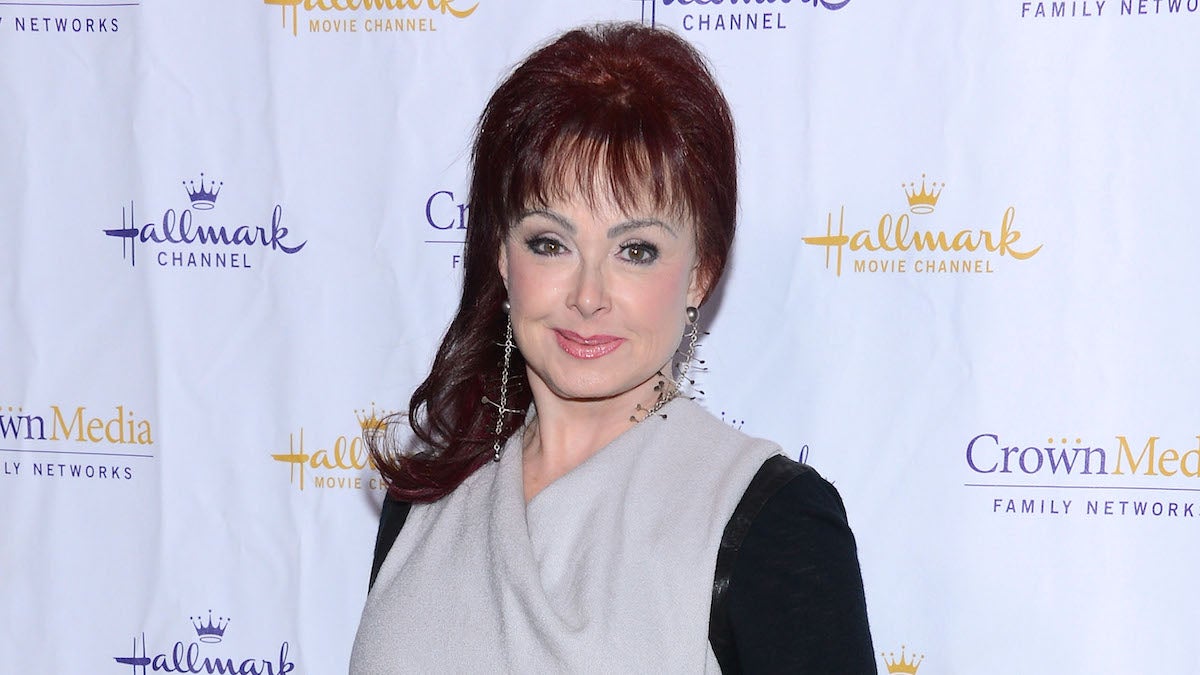 “Naomi Judd: A River of Time Celebration,” a tribute to the life and legacy of the country music icon who passed away on April 30, premieres Sunday on CMT, featuring a roster of artists including Brad Paisley, Carly Pearce, Jamey Johnson, and Emmylou Harris & Allison Russell, announced the network on Saturday.

The live event from Nashville’s Ryman Auditorium will be broadcast without commercials, with Robin Roberts as host. Naomi’s daughters Ashley Judd and Wynonna Judd and her widower, Larry Strickland, will pay her respects, as will singer Martina McBride.

Ashley revealed on “Good Morning America” ​​that her mother, who struggled with mental illness and severe depression, died of a self-inflicted gunshot wound. The day after Naomi’s death, on May 1, Ashley and Wynonna attended the induction ceremony of The Judds into the Country Music Hall of Fame. “I’m sorry she couldn’t last today,” Ashley said to the crowd in tears. 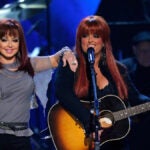