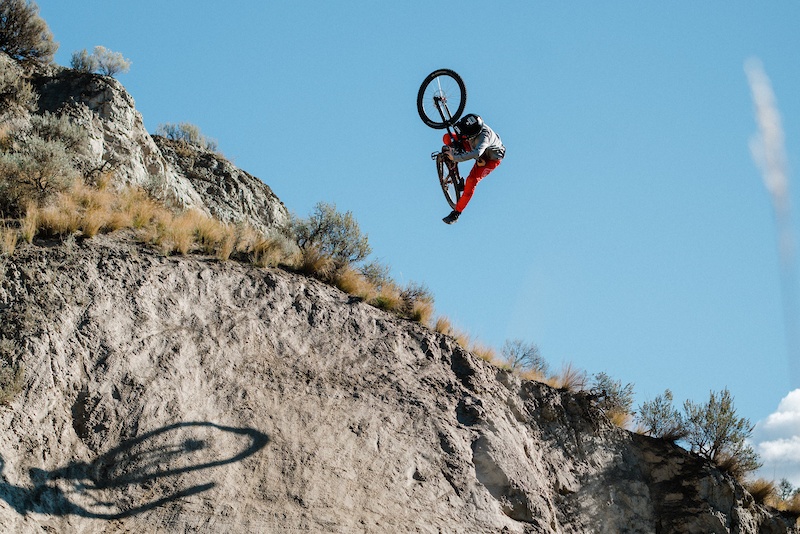 I’ve had the idea of ​​a relatively slow, self-filmed still-frame video for a while now. Shooting a video in Canada was also on my list, but I always had to cut back on camera luggage because I usually took two bikes across the pond.

We had filmed a project with Erik and Emil before that, so I had all my camera gear with me and it felt like the perfect timing to make it happen. I decided it would be a good challenge to produce a video on my own, from filming to actual driving and all the post-production steps. By filming and driving at the same time, I definitely misjudged the framing and had to set certain angles a few times. It eventually got quite tiring, always having to run to the other side of the hill to press start/stop.

Here are a few photos from in between – photos of myself taken by the road trip/riding buddy, Leon Thiele.

My favorite two features on the Bike Ranch.

From a filmmaker’s perspective, ferns are what I love most about Canada.