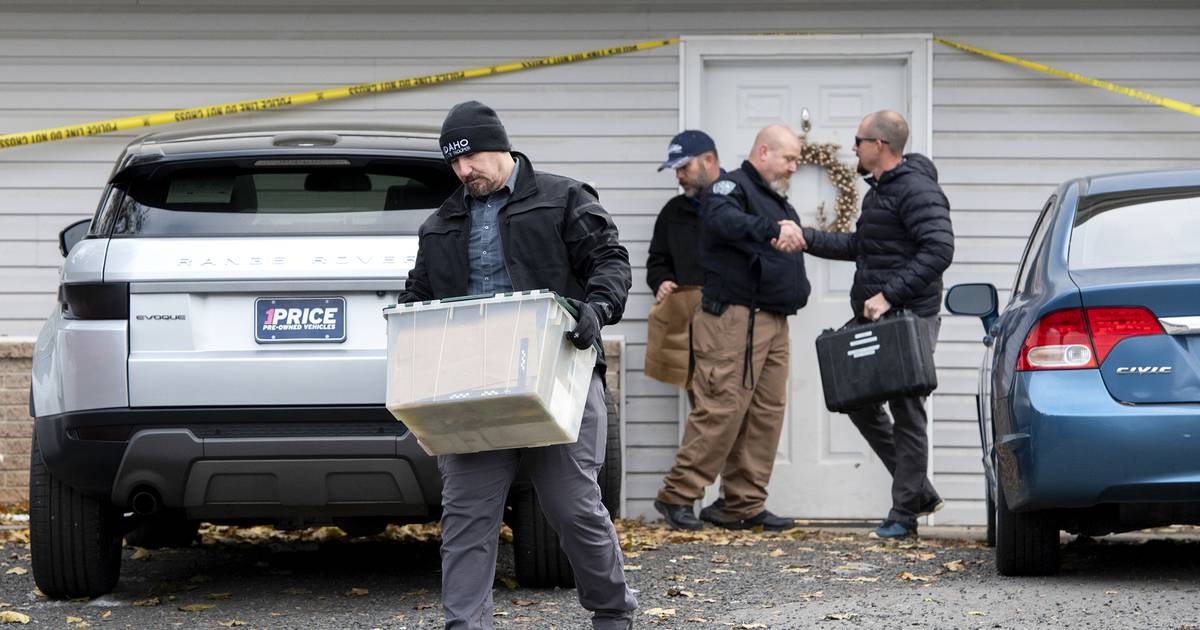 Questions about the mysterious fatal stabbings of four University of Idaho students this month continued to swirl Tuesday as neighbors described the surreal nature of the crime scene.

The off-campus neighborhood in Moscow, Idaho, where Kaylee Goncalves, Madison Mogen, Ethan Chapin and Xana Kernodle were found dead on Nov. 13, hasn’t been the same since officials found their bodies in a home, local residents told Fox News.

“I went to bed early that night, and then I woke up with a bunch of normal and a few hours later we got a call that there was a bunch of cops here,” fellow college student Jeremy Reagan said in a report published Tuesday. . “And then that was the end of normality for the past week or so here.”

Reagan and another neighbor, Heather Tetwiler, said the house was known for hosting parties.

“It’s just been crazy how quiet it’s been,” Tetwiler said. “They always had a little gathering, so they always have music.”

Their comments follow a Monday night police update in which investigators said a dog had been taken from the home “on the night of the incident”.

“The dog was unharmed and was handed over to Animal Services and then released to a responsible party,” Moscow police said.

Police say Goncalves and Mogen, both 21, returned home at 1:45 a.m. on November 13, about the same time Chapin and Kernodle, both 20, got there. The murders are believed to have taken place between 3 a.m. and 4 a.m

Two other roommates living in the house are not suspected of being involved in the case, police said. The mysterious nature of the murders sparked rumors within the community.

“Rumours and speculation continue to circulate about the ongoing investigation,” Moscow police said on Sunday. “MPD warns the public not to rely on rumors and remains committed to keeping the public informed. We urge you to rely on official channels for accurate information.”