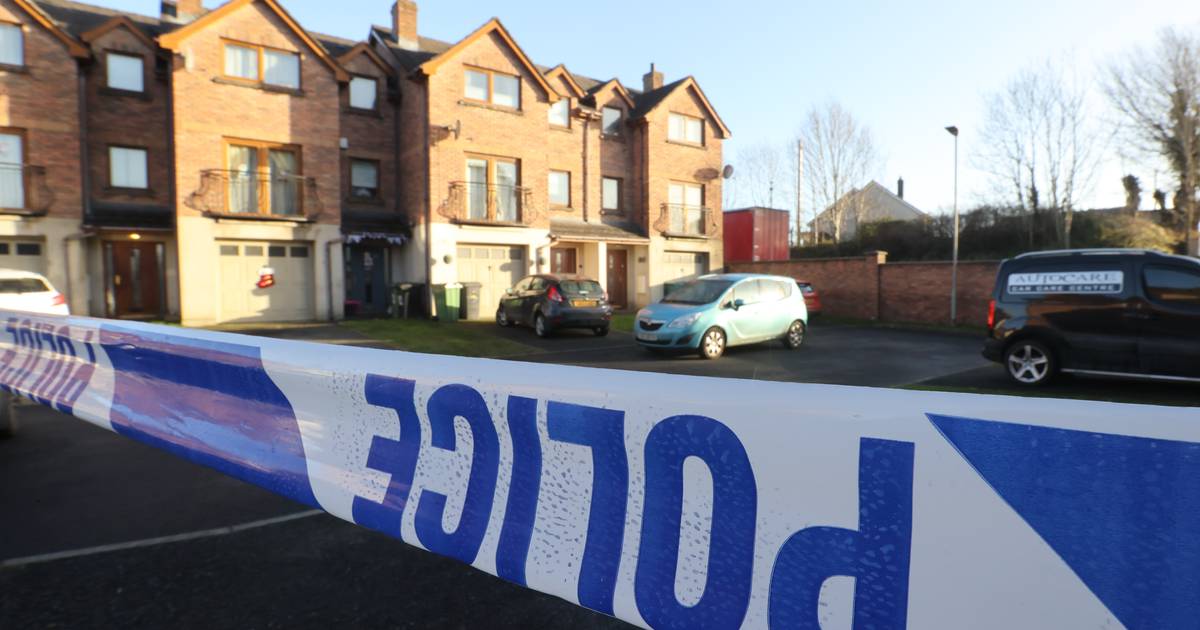 Police have launched a murder investigation following the death of a pregnant woman who was stabbed to death at her home in Lurgan, County Armagh.

An autopsy revealed that Natalie McNally, 32, who was 15 weeks pregnant, was stabbed several times and suffered defensive injuries.

Her body was found Monday night at her home in the Silverwood Green neighborhood of the city.

“She was killed at her home in the Silverwood Green area of ​​the city, and there is evidence that she was killed on the night of Sunday, December 18,” he said.

Officers were called to the premises along with colleagues from the Northern Ireland Ambulance Service. Sadly, Natalie was pronounced dead at the scene.

“It is disturbing to add that Natalie was, in fact, 15 weeks pregnant. This fatal attack, which took place in her own home, has therefore led to a double tragedy, the death of an expectant mother, along with her unborn baby.”

“My thoughts are with them right now,” he said. “Her death has devastated family and friends and left the local community in shock.

“What should have been a happy time leading up to Christmas has turned into unimaginable sadness and heartbreak. I’m asking anyone who has information about this murder to come forward.

“I appeal in particular to motorists who were driving on the Kiln Road, Lurgan between 8.45pm and 9.45pm on Sunday 18th December who may have captured dashcam footage of this journey.

A man in his 30s was arrested Monday on suspicion of murder and later released on bail.