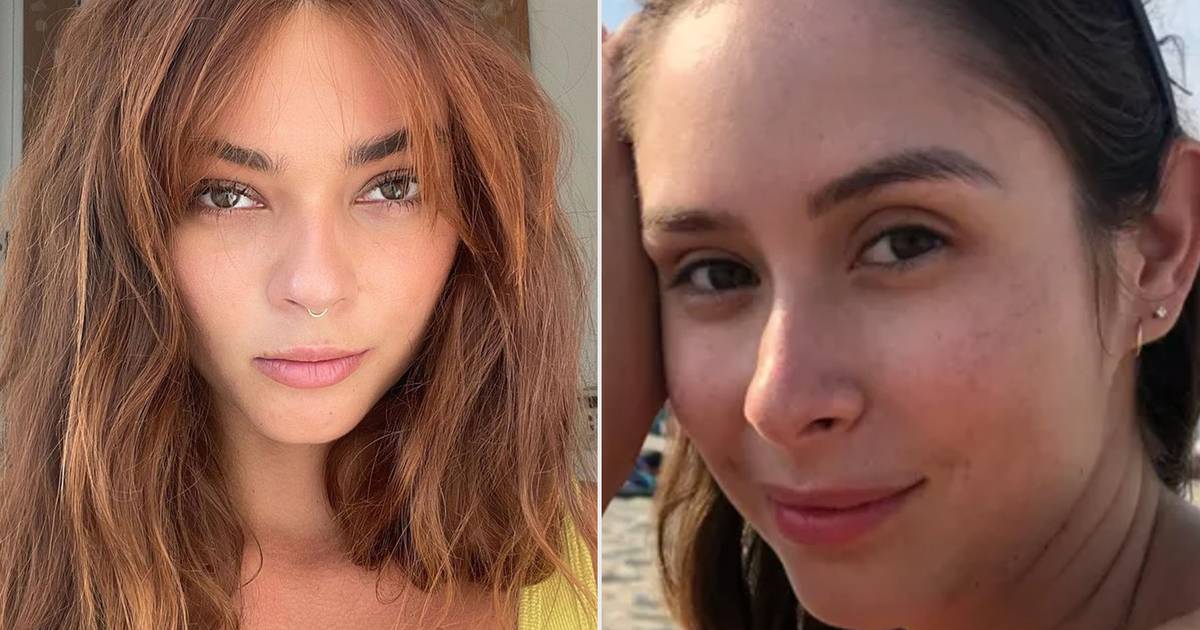 Charges have been filed for murder in connection with the deaths of an aspiring model and her architect friend, who were both found outside several hospitals after a night out in the Los Angeles area.

The body of Christy Giles was left on the sidewalk outside Southern California Hospital in Culver City on the night of Nov. 13 by three masked men in a black Toyota Prius with no license plates, police said. Just hours later, Hilda Marcela Cabrales-Arzola was similarly dropped off at Kaiser Permanente Medical Center in West Los Angeles, a few miles away.

Giles was pronounced dead early the next morning, while Cabrales-Arzola died on November 24, less than a week before her 27th birthday.

Authorities initially arrested David Pearce on suspicion of manslaughter in December, while Brandt Osborn and Michael Ansbach were also taken into custody on suspicion of complicity in the death.

Pearce was accused of giving the women a deadly cocktail of drugs, which caused them to die of an overdose. Police said the other two suspects, who claimed to be Good Samaritans, took the friends to each hospital and left them there.

The Los Angeles District Attorney previously declined to charge Osborn and Ansbach, resulting in their release, according to the Los Angeles Times. Pearce, meanwhile, remained behind bars on several rape charges. Earlier this week, however, Pearce was charged with murder while Osborn was charged with complicity.

Ansbach will not be charged in the case.