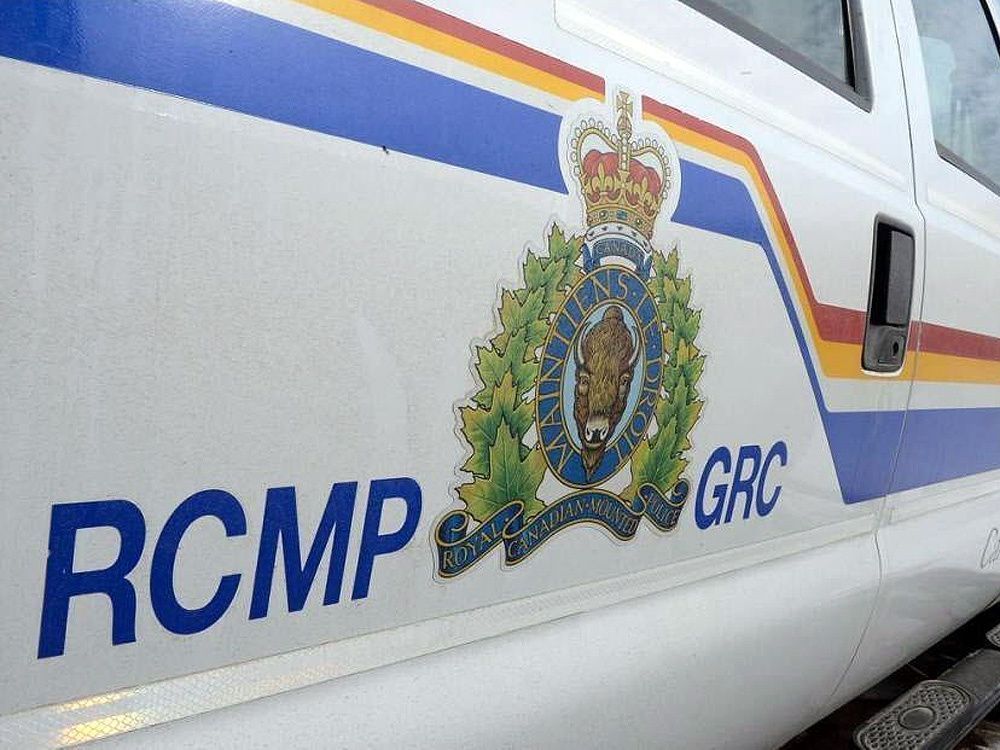 Mounties are reminding motorists to be mindful of winter driving conditions after collisions west of Edmonton Wednesday morning.

Parkland RCMP says a pickup truck was traveling east on Highway 16 around 6 a.m. when it hit an icy spot near the Highway 43 overpass, causing the driver to lose control and overturn the vehicle several times.

Motorists stopped to check on the driver, but three other vehicles driving on the highway were unable to dodge the vehicles that stopped near the scene. The “secondary clashes,” as police described them, sent “several” seriously injured people to hospital.

“These collisions took place after dark on an icy highway at the start of the morning rush hour,” a press release said. “Parkland RCMP would like to remind motorists that the number one priority in helping others is to ensure they and the area are safe from further injury.”