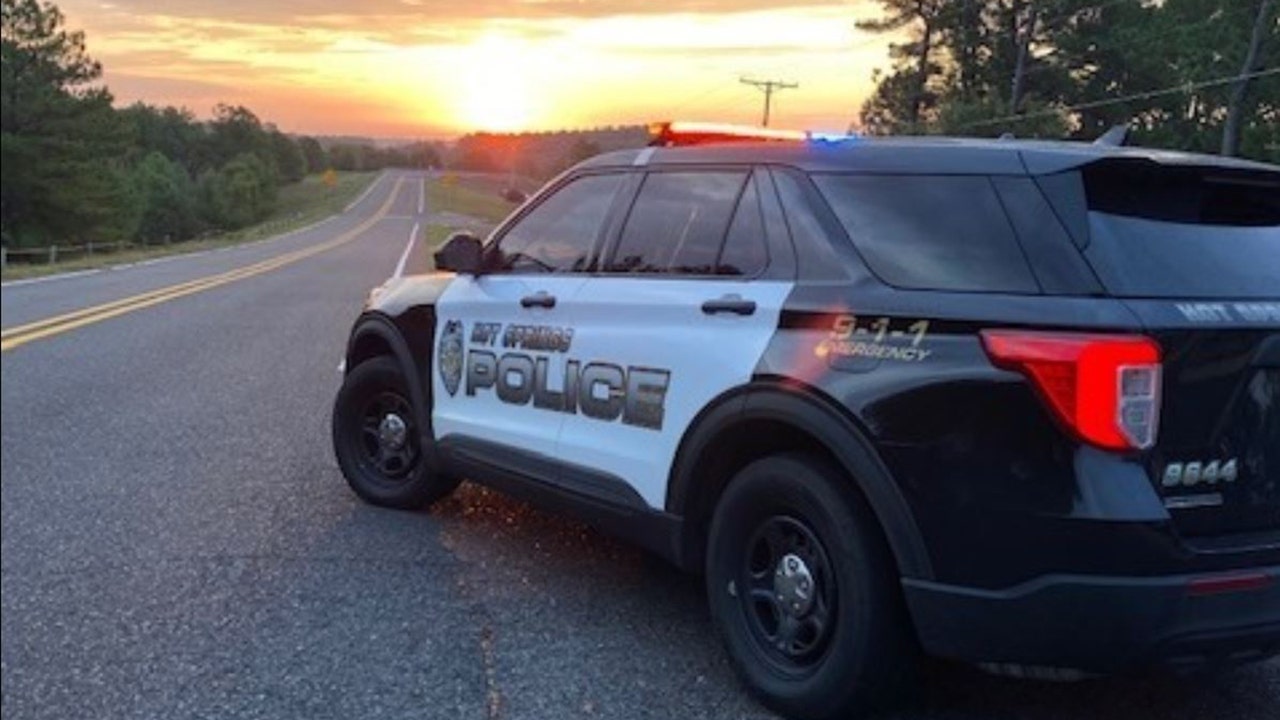 Witnesses tell Fox 16 that a major fight broke out and shots were fired. No arrests have been made, according to police.

dr. Hot Springs School District Superintendent Stephanie Nehus confirmed via social media that no current students or graduates were involved in the shooting.

“We are still learning more details about the unfortunate situation that took place outside the Hot Springs Convention Center, after our graduation ceremony,” she said in a statement on Facebook. “We can confirm that none of our current students or graduates were involved. Our law enforcement officers and staff will do everything they can to assist with the investigation. Our hearts and thoughts are with all those injured tonight.”