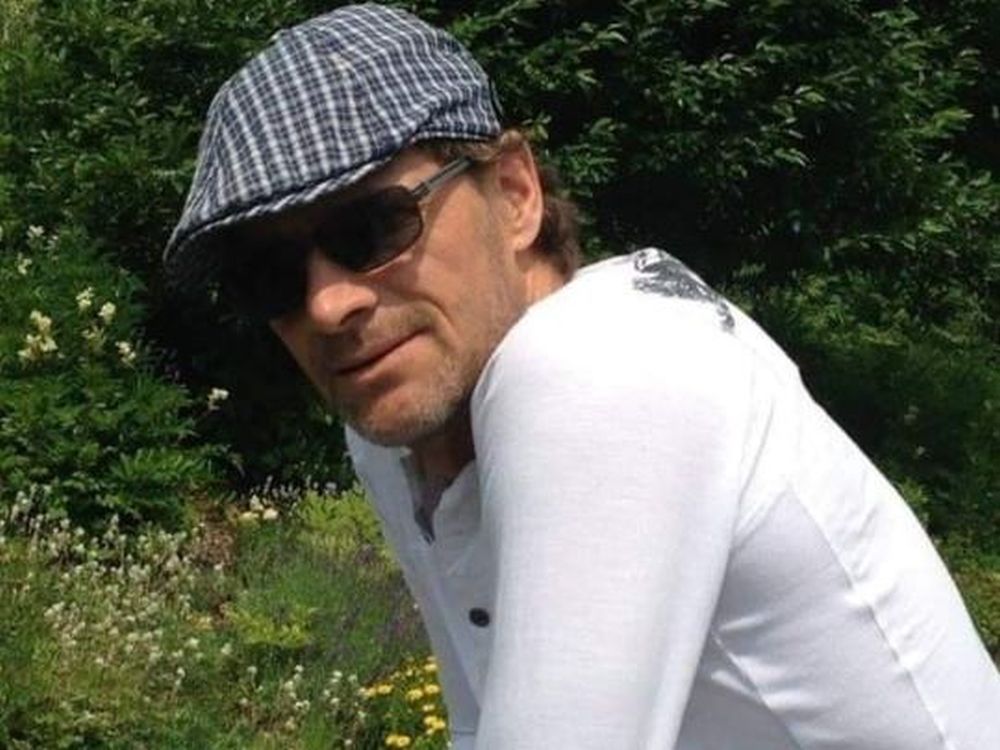 Calgarian Susan White was only car lengths behind her common-law husband’s motorcycle as she watched in horror as it collided with a left-turning SUV, throwing it to his death, the court heard Monday.

And White told attorney Alain Hepner she was sure her husband, Kelly Ross, was given the green light as he pulled into the intersection at 36 Street and Peigan Trail SE, where he was fatally injured.

“I was two car lengths behind Kelly,” White told the Calgary Court of Queen’s Bench lawsuit against Wenieke Thijs.

“I think I was about that distance behind me because, as I said, the collision happened very quickly.”

Thijs is facing three charges, including drink-driving and hit and run, in connection with the September 23, 2019 crash.

White testified that she immediately stopped and ran to her husband’s motorcycle which was in the roadway.

“I was confused for a moment because I expected to see him lying there, but he wasn’t,” White said.

Instead, she found his mutilated body on a lawn northwest of the intersection.

“Kelly’s foot was disfigured and hanging off,” she said.

“He was lying on the grass by the side of the road.”

“I’m sorry you had to see that,” Hepner said.

The attorney suggested that Ross may have gone through a red light.

“Are you sure the light was green for both of you?” he asked.

White also said the SUV never slowed down before entering the intersection in Ross’s path.

But another witness said he saw the SUV stop at the intersection before turning left.

Louis Kopfensteiner testified that he was getting ready to make a left turn onto Peigan Trail when the crash happened before his very eyes.

“I saw a motorcycle coming from the east, saw a red SUV try to turn left on 36 Street and before I knew it there was a collision,” Kopfensteiner told prosecutors Melissa Kostiuk.

“The truck hit the bike.”

After the collision, the damaged SUV continued through the intersection and slowly headed north on 36 Street, he said.

“I saw the SUV take off, so I decided to follow the SUV,” he said.

“He rode the bike, he went over the (median) where there was a sign; he took that sign away and kept going north on 36th.

He said the driver, whom he identified as Thijs, told him he lived just nine doors down. Kopfensteiner told him to wait there until the police arrived.

The trial continues on Tuesday.