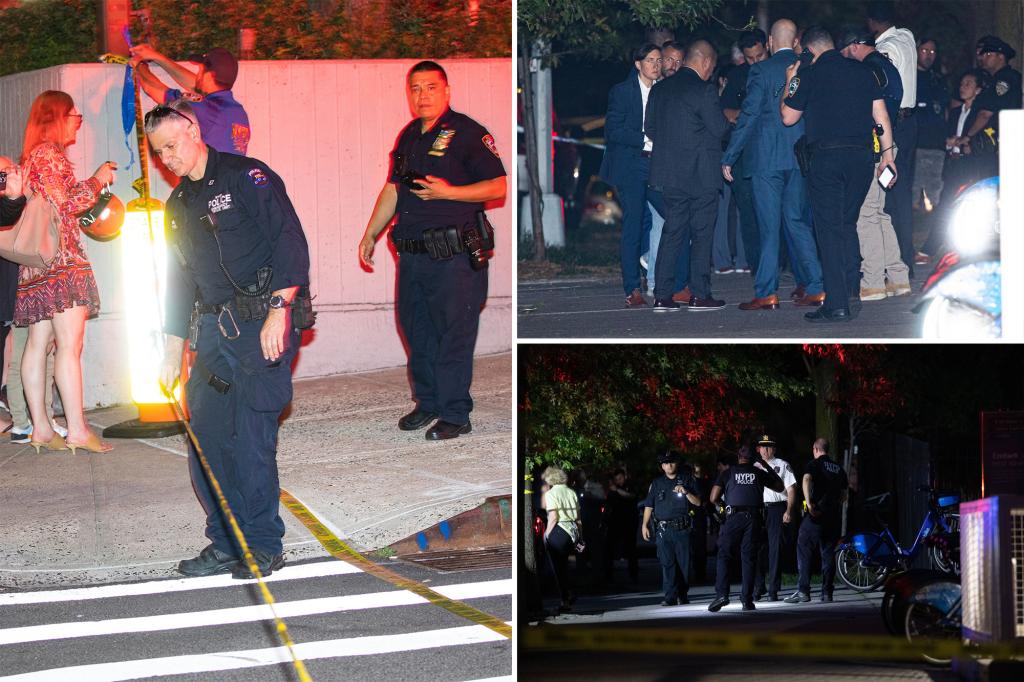 A young mother who pushed her 3-month-old baby into a stroller was fatally shot on an Upper East Side street Wednesday night, law enforcement sources said.

The 20-year-old woman, according to sources, was shot in the head around 8:20 p.m. by a suspect who approached her from behind on Lexington Avenue and East 95th Street.

The child was unharmed, the sources said.

The woman was rushed to the Metropolitan Hospital, where she was declared dead, says sources.

According to sources, the shooter, completely dressed in his back, fled East 95th Street on foot.

A sleeve was found on the spot and the police are investigating the video for video, says sources.

The NYPD confirmed that the shooting took place, but currently had no other details.