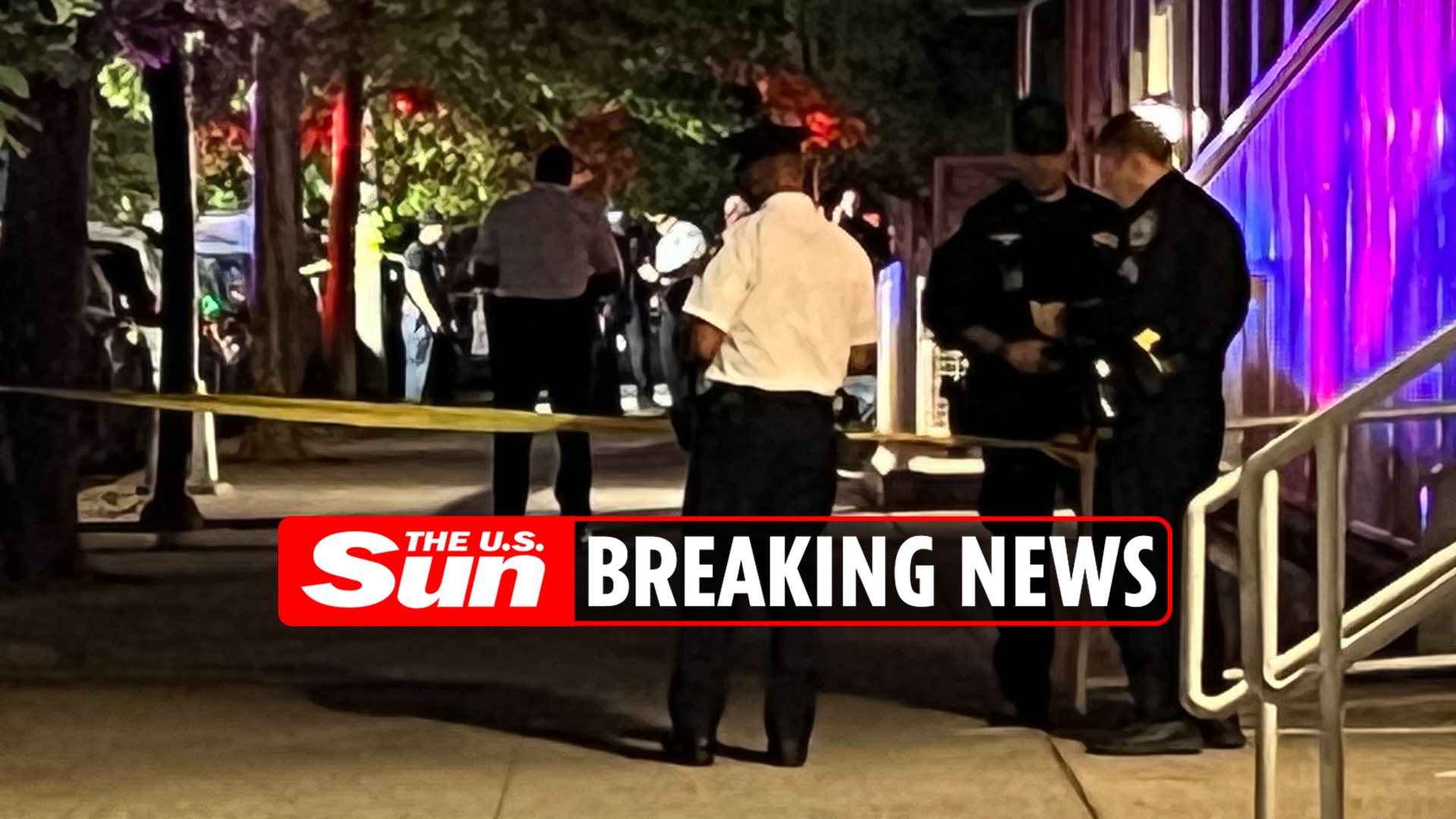 A mother was pushing her three-month-old baby in a stroller when she was fatally shot in the head while walking in New York City, police said.

The 20-year-old woman was near Samuel Seabury Playground on the Upper East Side when officers said she was shot in the head just before 8:25 p.m.

She was taken to the Metropolitan Hospital but could not be saved and was pronounced dead.

Her baby was unharmed, but was also taken to hospital as a precaution.

Sources told the New York Post that the gunman was dressed all in black and ran down East 9th Street after the shooting.

A shell casing was found at the scene and the area is under video surveillance by the NYPD.

More to follow…Check Sun Online regularly for the latest news on this story.