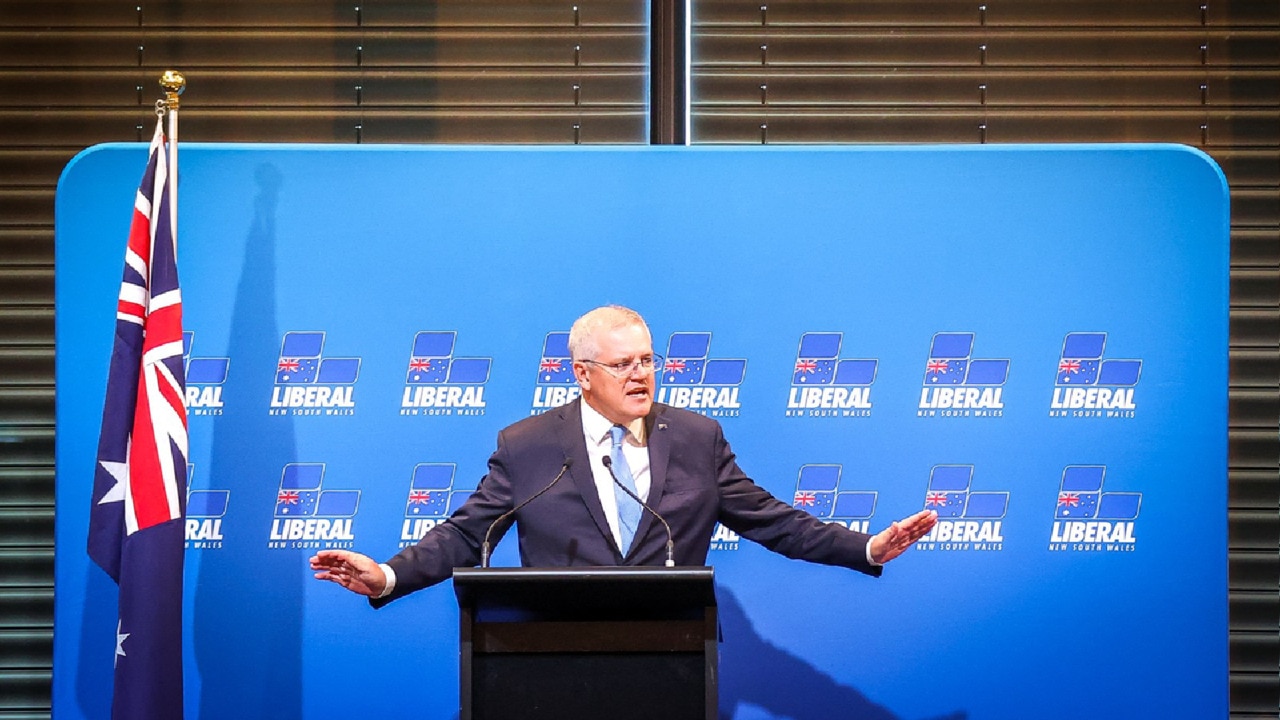 “I know the Prime Minister has postponed his campaign launch until the second last weekend of 2019, and as we know he has risen,” said Mr Smith.

“But I can’t believe he’s done it again this election.

“Labour has the timing right. They created momentum, they got all the applause and applause before there was even a vote.”