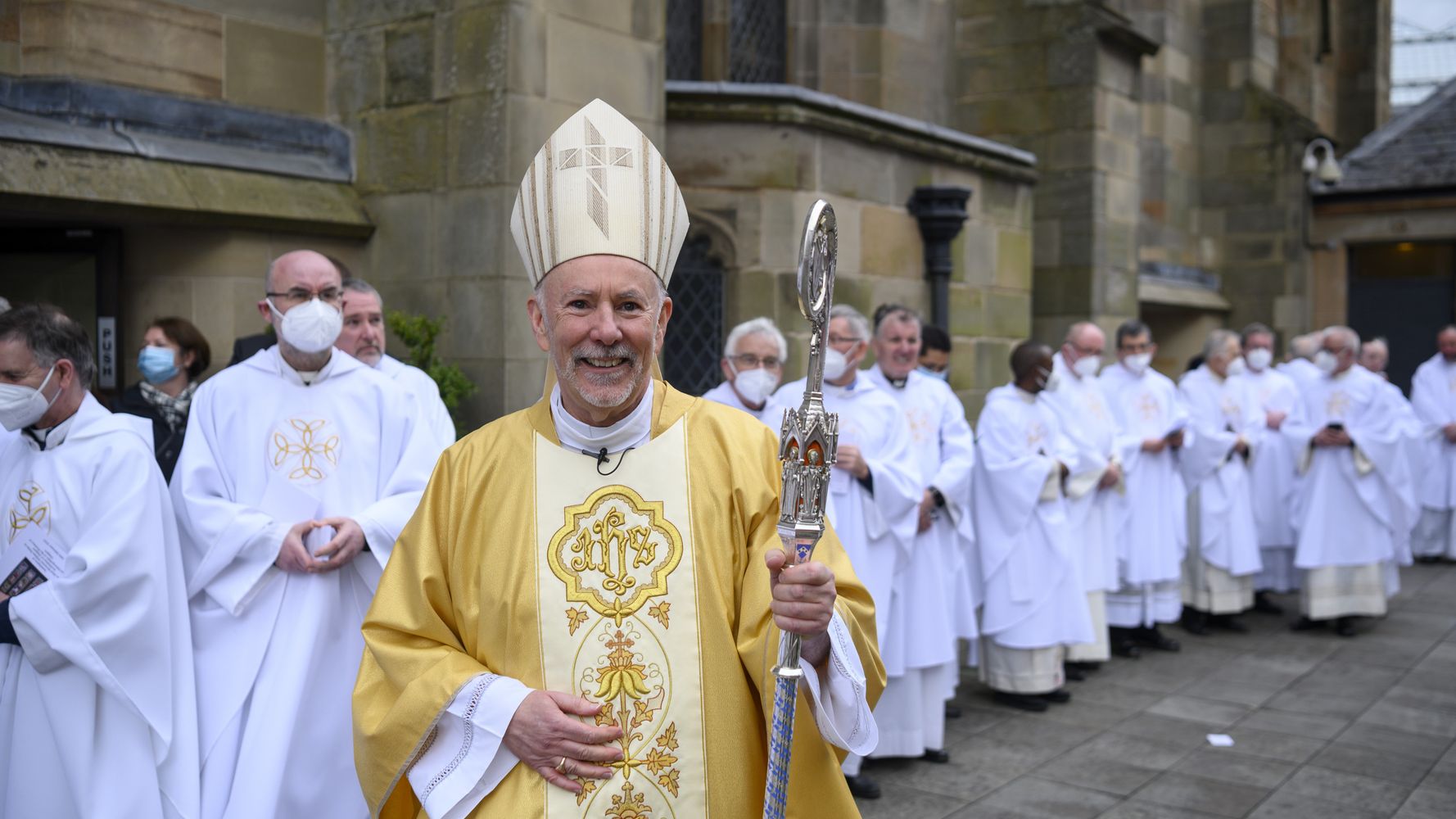 Boris Johnson’s plan to deport asylum seekers to Rwanda has been foiled by one of the Roman Catholic Church’s most prominent figures.

In a tweet, he added: “It is an affront to human dignity and against the best welcoming traditions of this country.”

Ministers have insisted it will deter illegal immigrants from making the perilous journey from France to the UK on small boats.

However, it has received heavy criticism from opposition parties, charities, campaigners and church leaders.

The move was initially announced as a plan to ‘offshore’ some asylum seekers to Rwanda for ‘processing’ – but it soon became clear that the agreement would mean that illegal immigrants would be flown in one direction and not return to the UK.

Johnson said the agreement was “unlimited” and that Rwanda will have the “capacity to resettle tens of thousands of people in the coming years”. Officials estimate that figure to be closer to thousands in the early years.

Home Secretary Priti Patel said the “vast majority” of those arriving in the UK through means deemed “illegal” – such as on unauthorized boats or stowed in lorries – are eligible for relocation.

Britain promised Rwanda an initial £120 million as part of an “economic transformation and integration fund”.

Ministers argued that Rwanda is one of the safest countries in the world. But critics have expressed concern about the African nation’s “gloomy” and “dubious” human rights record