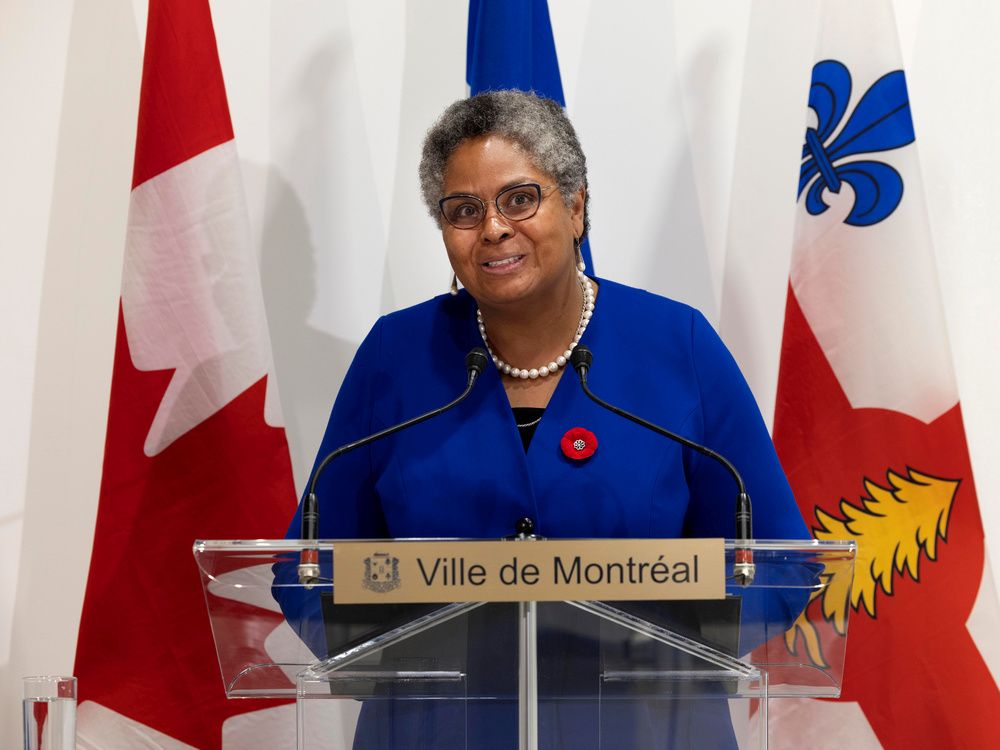 On Monday, a municipal tax forum was held in the Biodôme with the aim of finding new revenue streams for the city of Montreal.

The forum, which brought together 100 guests from cultural, economic, social and academic fields, came before the city’s tax settlement with Quebec expires in 2024, meaning Montreal’s mayor Valérie Plante and the province will soon have to agree on a new one. .

“Today’s idea was to give ourselves a work plan for the next two years,” Dominique Ollivier, chairman of the city’s executive committee, said at a press conference after the forum. “So the next budget, the 2024 budget and the fiscal agreement.”

Inflation, higher costs and revenues, based almost exclusively on property taxes, have led the Plante government to consult to “find sustainable solutions to ensure adequate, stable and recurring financing for municipal services without passing the bill on to future generations.” generations.”

Plante has called Montreal’s reliance on property taxes — 70 percent of its revenues — an “archaic model” and has said new revenue streams could involve “eco-fiscal” measures, including levies on services such as water use or waste generation, which allow for a larger share of taxes. on petrol or vehicle registration, increasing road tolls or creating zero-emission zones.

“Eco-taxation will not be the only solution to diversify our revenues,” she said. “But it should be part of a series of measures that we will take, and it should be used primarily to change behavior all at once, but also to help us control certain spending.”

Ollivier stressed the importance of the pact with the provincial government and said Montreal would not be able to fulfill its ambitions without it.