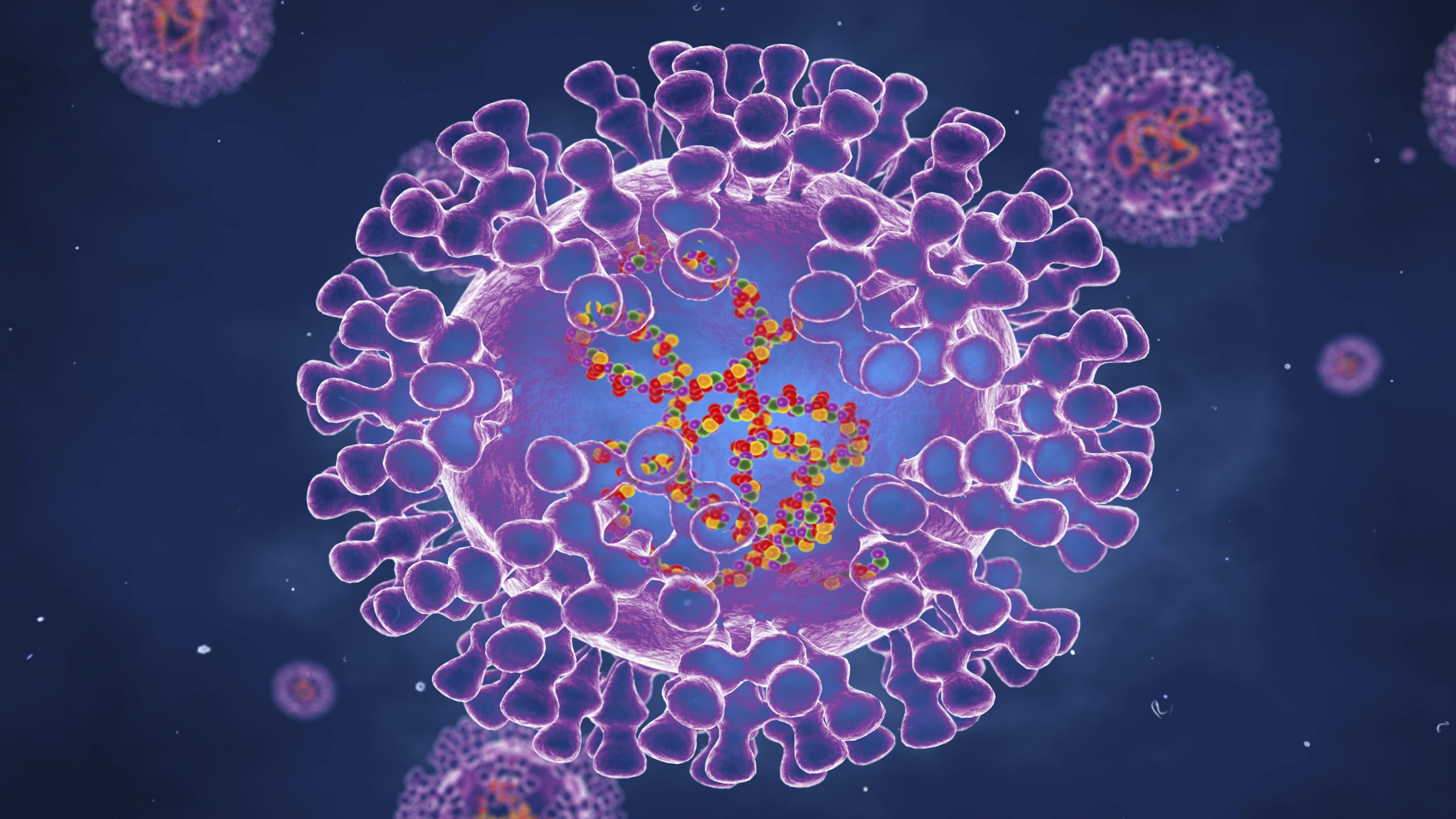 The number of positive Monkeypox infections has remained at eight since last Friday. Toronto Public Health (TPH) says 23 cases are currently under investigation.

Monkeypox is a viral zoonosis that is transmitted between animals from animals to humans.

How to protect yourself from Monkeypox

After an exposure to Monkeypox or an infection, TPH says symptoms usually appear seven to 14 days later, but can also vary from five to 21 days later.

The most common symptoms are fever, headache and muscle aches. Skin rashes or lesions generally appear one to three days after a fever.

The World Health Organization (WHO) recommends measures to reduce exposure to the Monkeypox virus, including washing your hands regularly, avoiding contact with infected people and wearing a face mask, among other criteria.

In recent weeks, health authorities in Europe, North America, Israel and Australia have identified more than 100 cases of the disease outside of Africa, where the disease has long been endemic.

On June 6, the Centers for Disease Control and Prevention (CDC) raised the Monkeypox Alert Level to Level 2.

TPH says Monkeypox is generally considered most contagious from the onset of the first lesions until scabs have fallen off and new skin is present. Most infected individuals recover on their own within two to four weeks.

With files from The Associated Press and the World Health Organization