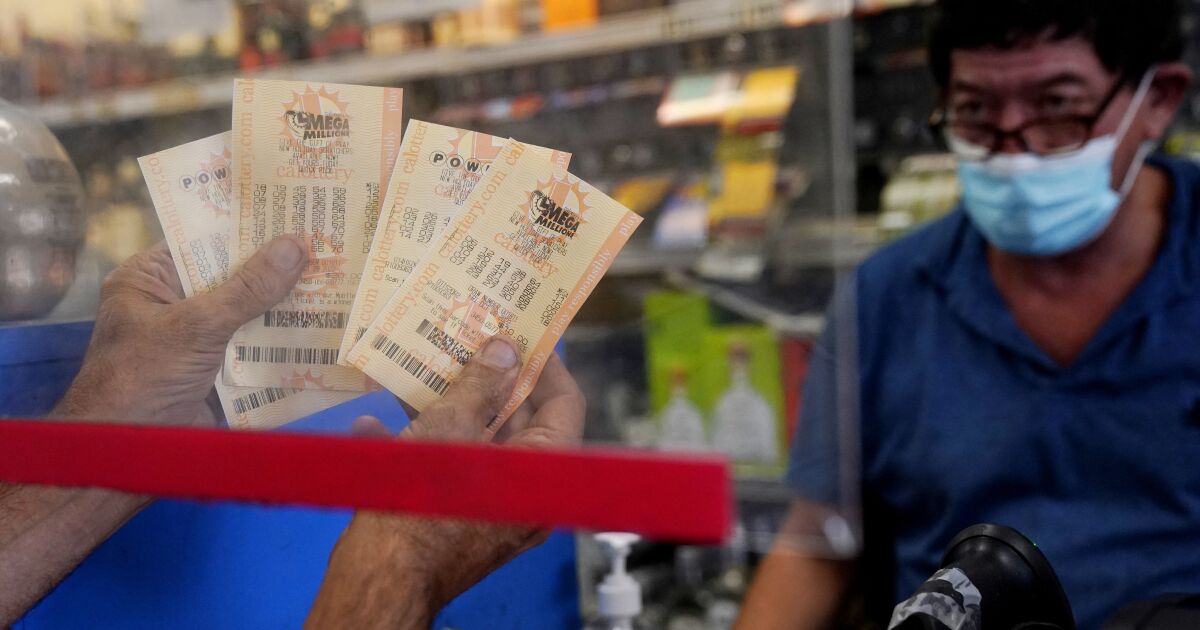 California Lottery officials confirmed the delay in a tweet monday night but did not mention the lottery in question.

“Powerball has strict safety requirements that all 48 lotteries must meet before a draw can take place,” the officials said. “Once the required security protocols have been completed, the draw will be conducted under the supervision of lottery security officers and independent auditors. The winning numbers will be published as soon as they are available.”

Shortly before 9:40 p.m., California Lottery officials tweeted that the draw was still postponed due to an issue in another state. “There is currently no estimated time for the drawing,” the tweet said.

According to Powerball’s website, a draw was scheduled for the $1.9 billion jackpot at 7:59 PM Eastern Standard Time.

The Powerball jackpot varies depending on how many numbers a player guesses correctly. To win the top prize, players must match the first five numbers plus the Powerball.

Since someone won the prize on August 3rd, there have been 40 draws with no winner.

Powerball is played in 45 states, as well as Washington, DC, Puerto Rico, and the US Virgin Islands.