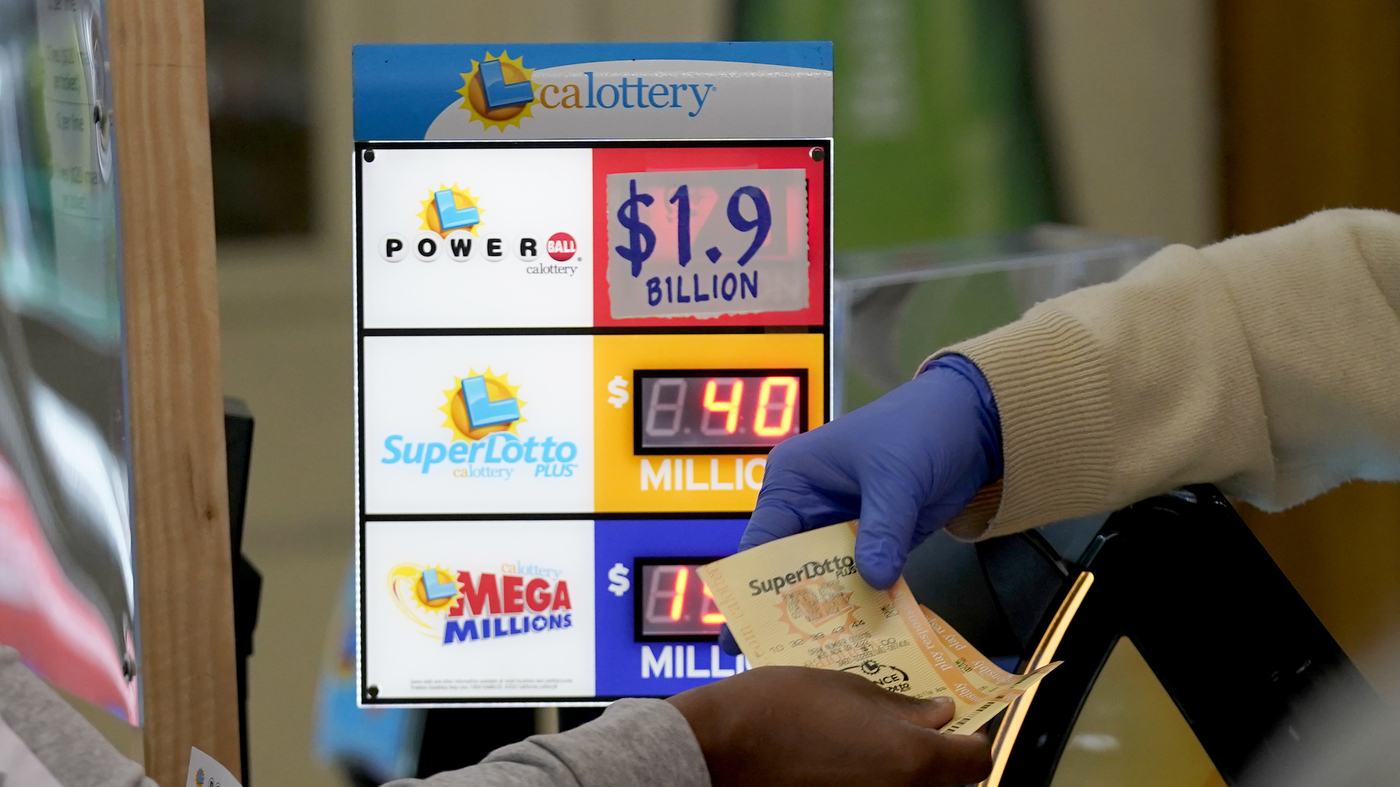 The draw for Monday night’s record $1.9 billion Powerball jackpot has been postponed because more time is needed to complete security procedures, the California Lottery announced.

“When the required security protocols are completed, the draw will be conducted under the supervision of lottery security officials and independent auditors,” the state lottery said.

Tonight’s Powerball® draw has been delayed due to a participating lottery taking additional time to complete the required security protocols. Powerball has strict security requirements that all 48 lotteries must meet before a draw can take place. (1/2) pic.twitter.com/jQZJQIPJXr

The Multi-State Lottery Association confirmed the reasons for the delay, saying a participating lottery took additional time to process the sale, The Associated Press reported. “We still plan to hold the Powerball draw tonight,” the association said.

The current Powerball jackpot started on August 6 at $20 million and has grown in three months without a profit. Lottery officials estimate the odds of drawing the winning number at 1 in 292.2 million.

Lottery officials said a winner for Monday’s drawing who chooses a lump sum payment would receive an estimated $929.1 million, the AP reported. A winner who chooses an annuity paid annually over 29 years will receive the full $1.9 billion.

If no winner is announced for Monday’s draw, the jackpot for Wednesday’s draw would exceed $2 billion.

All 48 jurisdictions must comply with security protocols before a draw takes place. Powerball is played in 45 states, as well as Washington DC, the US Virgin Islands and Puerto Rico.