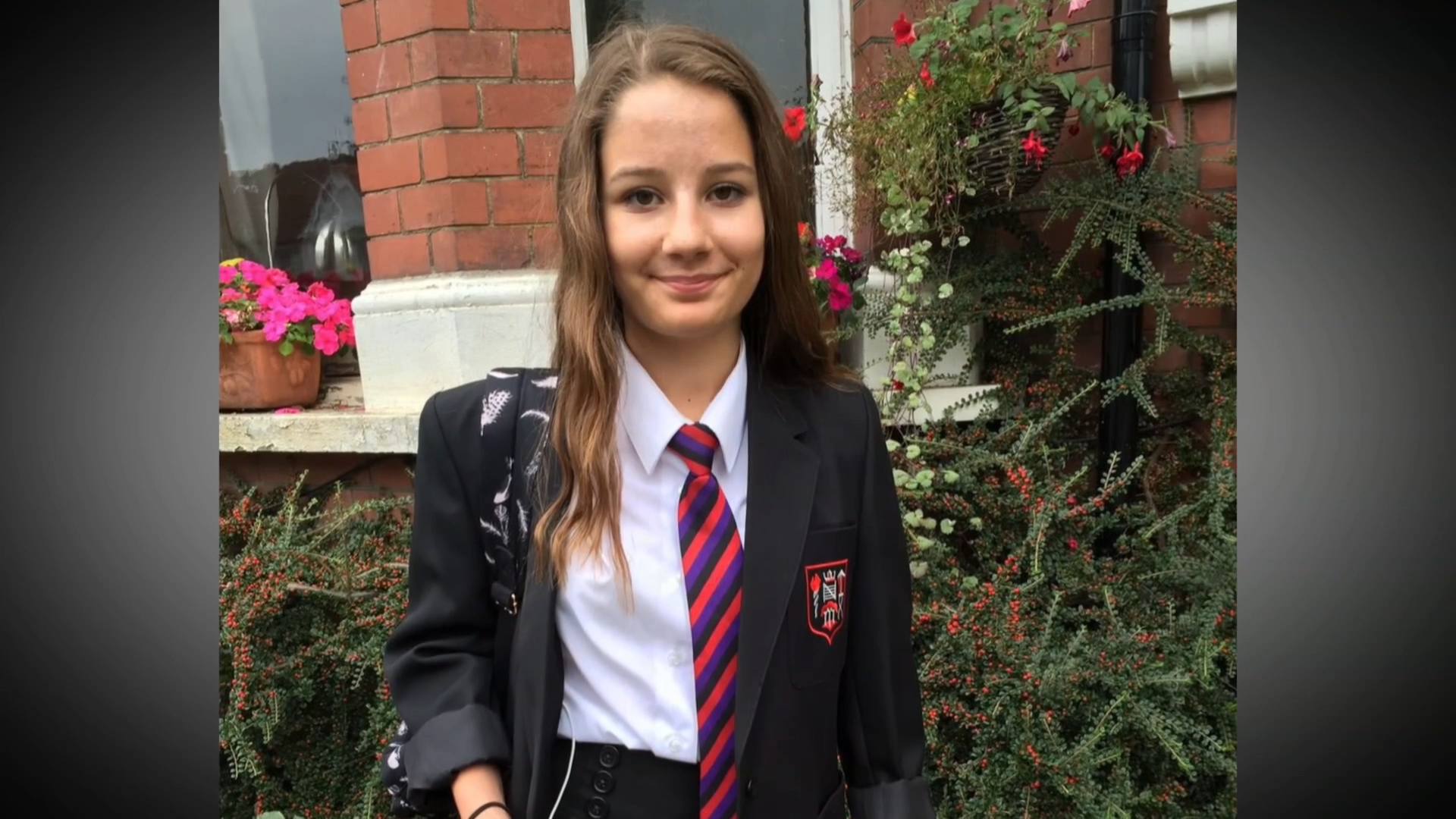 Fourteen-year-old Molly Russell viewed thousands of images of self-harm and suicide on social media before committing suicide in 2017.

Today, a coroner ruled that this material — on sites such as Instagram and Pinterest — contributed “in more than a minimal way” to Molly’s death, saying it “shouldn’t have been available for a child to see.”