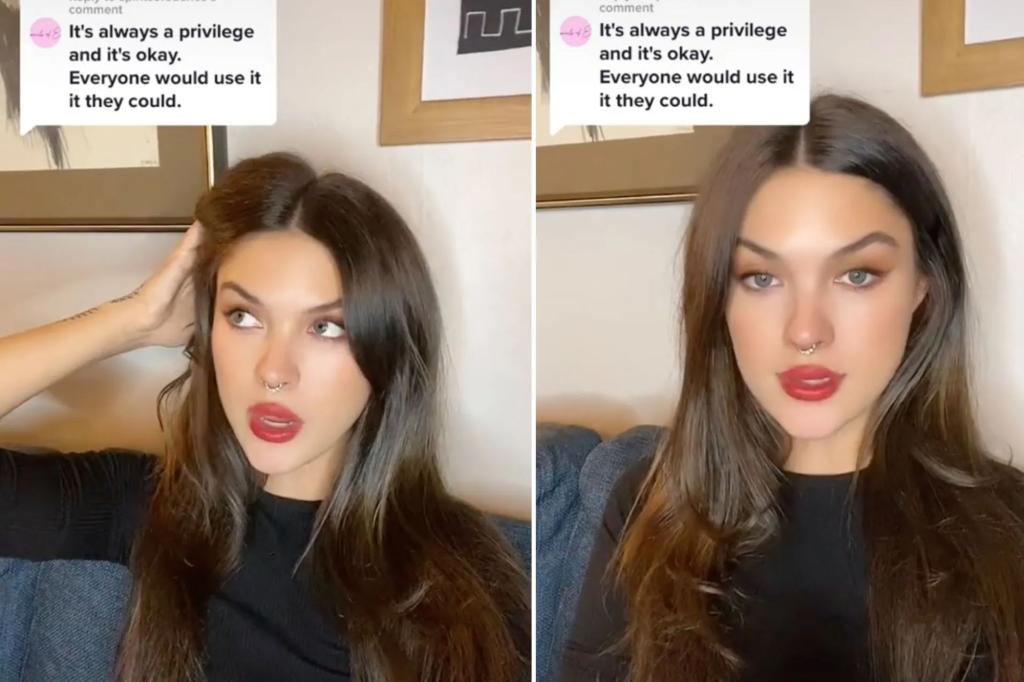 Model and business owner Emily Adonna says she’s been told she’s “beautiful” all her life, and admits her “good looks” have accelerated her modeling career.

While acknowledging that she’s benefited in some ways from being conventionally attractive, the influencer says being “really pretty” isn’t all it’s cracked up to be.

Emily says her looks mean she’s often harassed and even grabbed in public, while also speaking of missing out on career advancement because she’s “too pretty”.